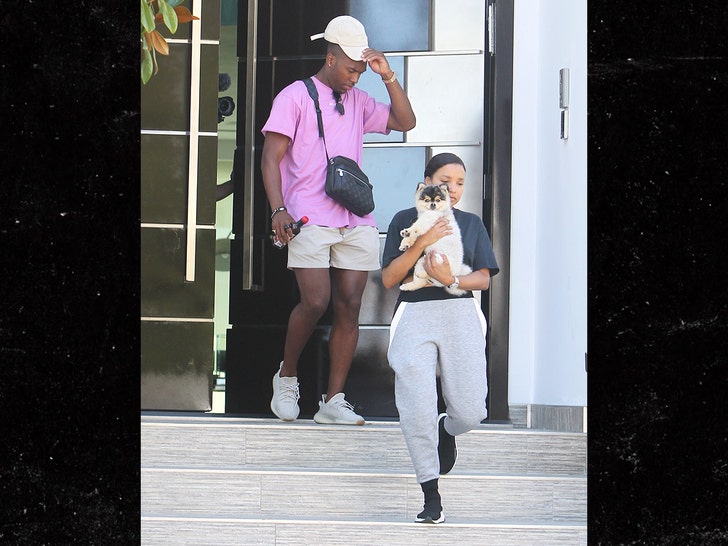 Soccer star Daniel Sturridge is returning to normalcy after he was reunited with his beloved dog, Lucci, following a burglary at his L.A. home ... taking his pet out for a fancy lunch date.

But, there's a big problem behind the scenes ... because the man who claims he FOUND the dog after the incident is saying Sturridge never made good on paying reward money.

As we previously reported, the former Liverpool striker said money was no object -- he'd pay ANY amount if someone could help him find his Pomeranian following the burglary at the L.A. home where he's been staying.

A rapper named Killa Fame posted photos of the dog on social media after claiming his nephew spotted the dog while going to the store around 9 PM on Tuesday.

Sturridge was eventually put in touch with Killa Fame -- and he drove up and got the dog back.

The problem now ... Killa Fame claims he was expecting Sturridge to cut a $30k check for the safe return of the dog, but it never happened.

"Honestly I’m just disappointed @DanielSturridge offer of [$30,000] is a life changing amount of money," Killa Fame tweeted ... "especially when your without a home to live in with your family."

Fame is also pissed some people are accusing him of stealing the dog -- and he made a video to clap back.

As we previously reported, the LAPD is investigating the burglary -- but so far they have not made any arrests, only noting that Sturridge did not think the person who returned the dog had a role in stealing him in the first place. 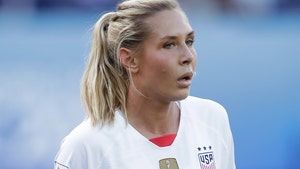 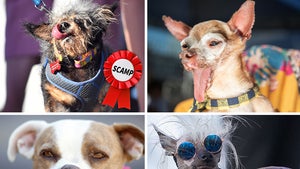