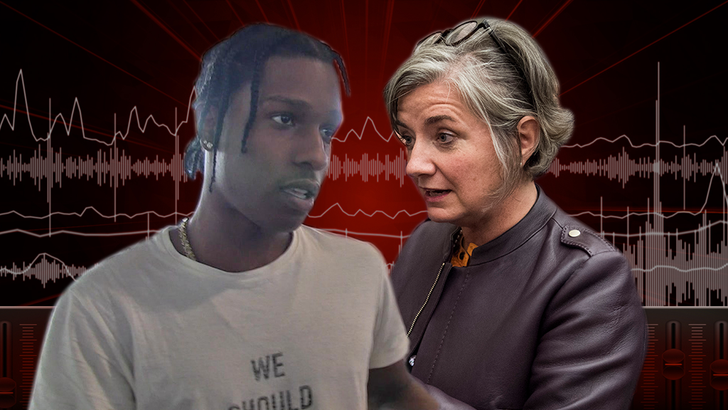 The Ambassador to Sweden says her country does not have it in for black people, and as for A$AP Rocky, he's being treated fairly.

Karin Olofsdotter appeared on 'TMZ Live' Thursday and maintained A$AP Rocky has not been unfairly singled out after his detainment, more than 2 weeks ago, for allegedly assaulting a man on the street.

We challenged the Ambassador, because the man the rapper allegedly assaulted him first, and it's all on video. The Ambassador suggested A$AP's crime may be more serious, although she wouldn't elaborate.

She also scoffed at the notion black people might now be afraid to travel to Sweden, given what happened to A$AP and what Quavo told us about what happened to him. She said Sweden proudly is in the top 5 countries that enforce the "rule of law."

As for claims by the U.S. Embassy as well as members of A$AP Rocky's team -- that the jail where he was initially held was disgusting -- she says even A$AP's lawyer claims those reports are inaccurate. That, by the way, is just not true, because his attorney -- Alan Jackson -- has maintained the condition when A$AP was first jailed were deplorable. 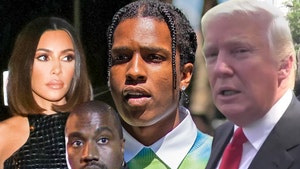