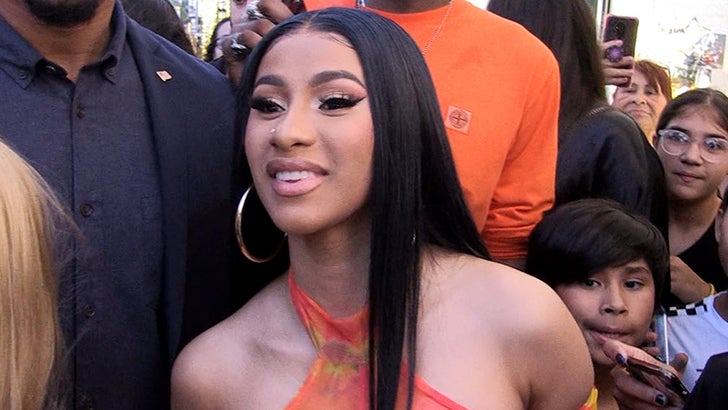 Cardi B has compassion for A$AP Rocky and wants him freed ASAP, but she's not about to boycott a country that has shown her unbridled love ... i.e., Sweden.

Cardi literally (well, almost) stopped Bev Hills in its tracks when she perused the shelves at Prada, with throngs of fans craning their necks to sneak a peak. 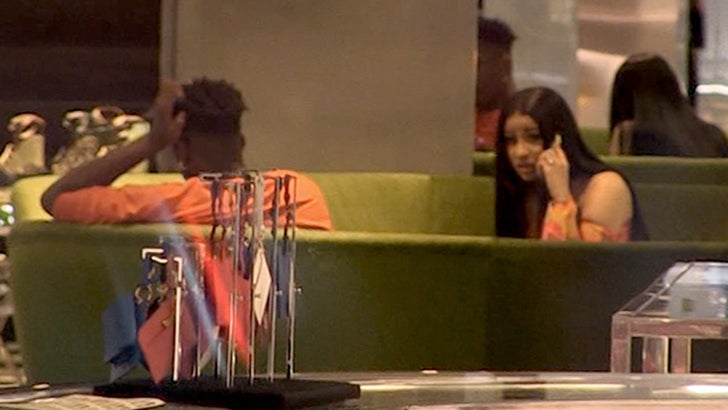 Our photog asked if she's down with pulling the plug on appearances in Sweden in protest of Sweden's decision to keep A$AP Rocky in jail while prosecutors noodle over whether to charge him with aggravated assault.

Cardi is clearly empathetic to the plight of A$AP, who's been stuck in a Swedish jail for more than 2 weeks. The State Dept. is actively trying to get him out and, with a little help from Kim and Kanye, President Trump is on board as well.

Cardi hadn't seen our video with Quavo, who said he too was abused by cops in Sweden.

As for A$AP, the next 24 hours could be game-changing because we're told the State Dept. is putting the squeeze on Sweden to win his release. 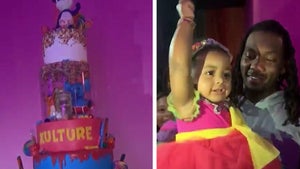 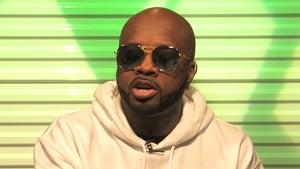