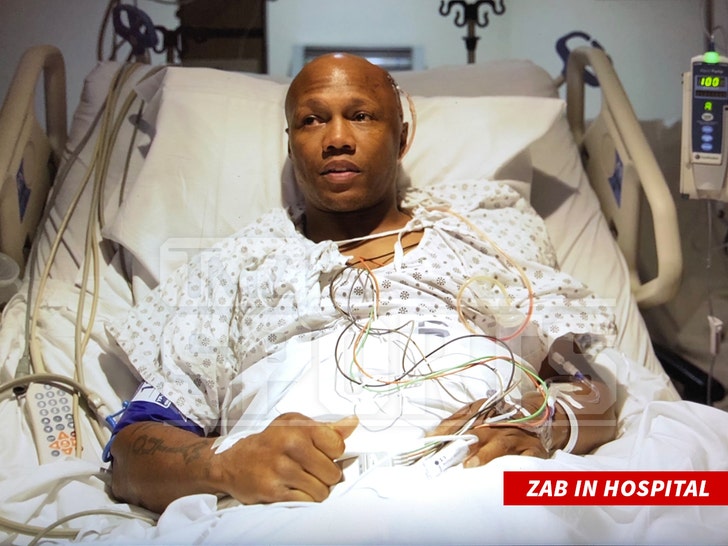 Boxing star Zab Judah has launched his own investigation into his June 7 fight with Cletus Seldin which left Zab hospitalized with a brain bleed ... with Zab calling for drug test results.

Zab -- a 6-time world champion -- suffered numerous injuries including an intercranial hemorrhage in a TKO loss to Seldin which required emergency surgery after the fight.

Judah is doing much better now ... but he's also really pissed off and looking for answers.

In fact, the 41-year-old has hired the Elefterakis, Elefterakis and Panek law firm to investigate "all circumstances involving the fight."

As part of his investigation, Judah is requesting Seldin's pre-fight urine drug screening sample results so he can see for himself if Seldin was truly clean during the fight.

For the record, Seldin has NOT been flagged for a violation as far as we know.

Judah's attorney wants to be clear that he is making "no formal accusations of misconduct" ... but rather doing their due diligence in the "investigatory stage."

In a statement Judah's attorney says, "To date, our firm contacted the Oneida Gaming Commission as well as the promoter of the fight to obtain the results of the pre-fight urine drug screening. No results have been provided to the Judah camp as of yet."

We've reached out to the Oneida Gaming Commission as well as Seldin and his camp -- so far, no word back from anyone. 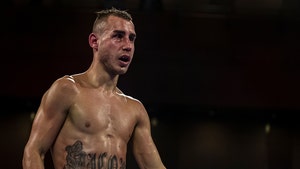