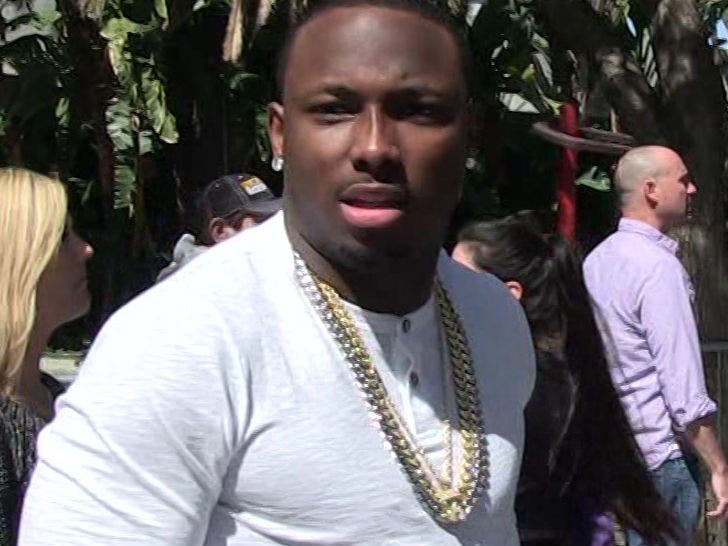 LeSean McCoy was ordered to pay $55,000 to a police officer who was injured in a 2016 bar fight that was captured on video and posted by TMZ Sports.

The fight went down at the Recess Lounge in Philadelphia on Feb. 7, 2016 ... when Roland Butler, who was off-duty at the time, got into an argument with LeSean's friend.

Cops said the fight began over a dispute over a champagne bottle. A witness told TMZ Sports things were tense ... but didn't explode until the champagne bottle was knocked to the ground and shattered.

A full-blown brawl broke out in the middle of the club ... and  you can see in footage obtained by TMZ Sports, McCoy is throwing at least one punch at Butler, who was down on the ground.

Butler suffered serious injuries in the fight ... including a broken nose, cuts to the face, broken ribs, a broken thumb and more. He claims the injuries forced him to miss months of work.

Despite video evidence and multiple witnesses, McCoy was never criminally charged over the incident ... with the person who was the Philadelphia DA at the time explaining:

"There is insufficient evidence to prove, beyond a reasonable doubt, who started the fight and under what circumstances."

In fact, McCoy had argued at the time that he only acted out of self-defense.

Butler sued McCoy and McCoy's friend, Tamarcus Porter, a former college football player -- and the case eventually went to arbitration where they were each ordered to pay $55,000 to Butler, according to ESPN.

McCoy has already paid his judgment. Porter has not.

The NFL investigated the incident back in 2016 -- but ultimately did not punish McCoy for his role in the fight.

Oh, and get this ... rapper Meek Mill was in the club at the time of the fight -- but had NOTHING to do with the brawl. 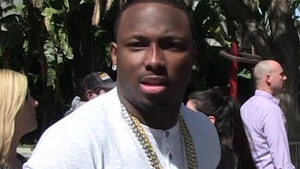 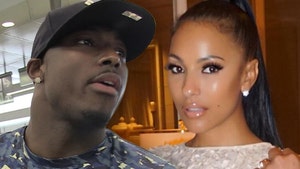