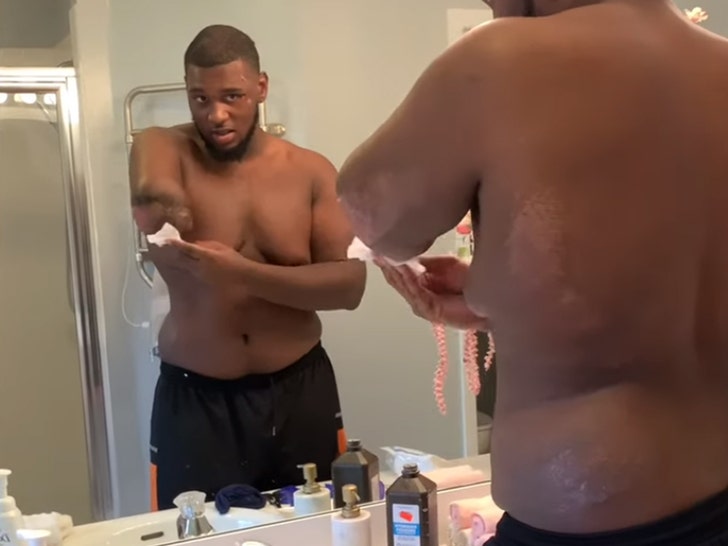 Kendrick Norton -- the NFL player who lost most of his left arm in a horrific car crash -- wants to SHOW what life is like as an amputee ... and he's keeping it all the way real in an inspiring new video.

As we previously reported, Norton (a 7th-round pick in the 2018 NFL Draft) was battling for a roster spot with the Miami Dolphins when he crashed his truck on July 4 with his girlfriend, Kira, in the vehicle.

Now, more than a month after the accident, the 22-year-old is showing his daily cleaning regimen -- and talking extremely candidly about how his life has changed.

The funniest part of the video (yes, he mixes in humor) is that he's nicknamed his left arm, "Little Kenny" ... and considers it a "mini-arm" instead of a total loss.

Kendrick says he refuses to cry about the accident and the subsequent loss of his NFL career -- explaining, "Ain't no point in crying every day and being sad and stuff. Still got stuff to be done."

The good news ... Kendrick says his other injuries (mostly road rash wounds) are healing nicely and doesn't seem to be in pain. 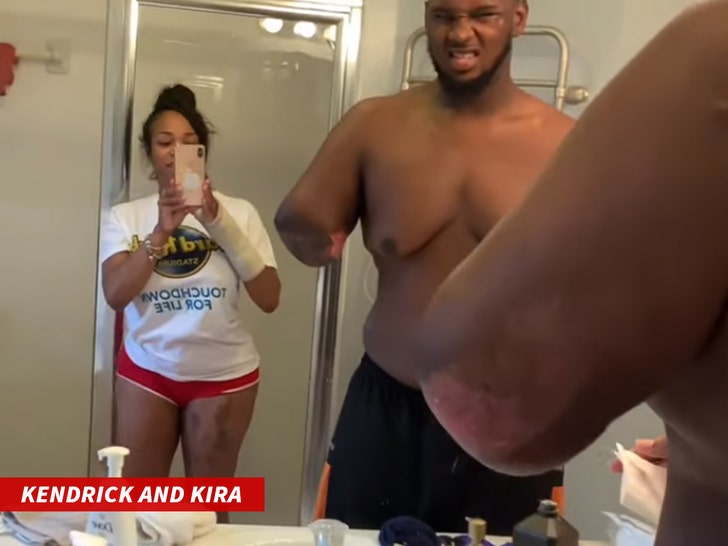 Kendrick says some of his daily tasks take longer to perform due to his amputated arm -- and admits it's frustrating -- but his attitude is remarkably positive.

"Don't worry about me too much," Kendrick says ... noting he's going to be okay and he's not suicidal.

He even gave a message to some of his fellow amputees who are looking up to him as a role model ...

"Don't let what people say determine how you feel about yourself ... that's word to the wise for everybody." 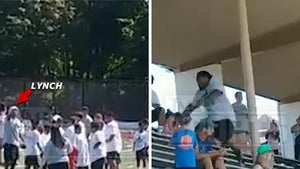 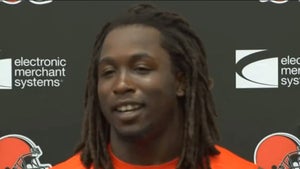