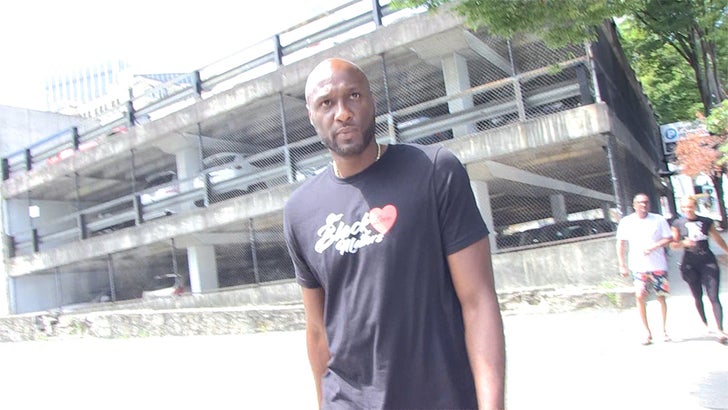 Lamar Odom says he's at peace with getting booted from the BIG3 ... telling TMZ Sports he wishes Ice Cube and the league nothing but the best.

The ex-NBA superstar previously said he was "extremely disappointed" and embarrassed to find out through an Instagram post that he was deactivated for being out of shape last month.

"Only after I heard from the media, I was then told that the big boys cutting checks decided that they had to deactivate me with no real specific explanation," Odom said at the time.

But, Odom tells us the whole thing was a case of "miscommunication" ... and he's ready to move on to other pro opportunities.

"It's over. I wish them well, all the success and blessings to Ice Cube and anybody that has anything to do with the BIG3 ... and I hope [my former team] the Enemies win."

Odom reaffirms he's looking to play in the Philippines ... and has already started the process of reaching out to potential teams.

We also spoke to Odom and his new GF Sabrina Parr about rumors their relationship is fake ... and you gotta hear their response. 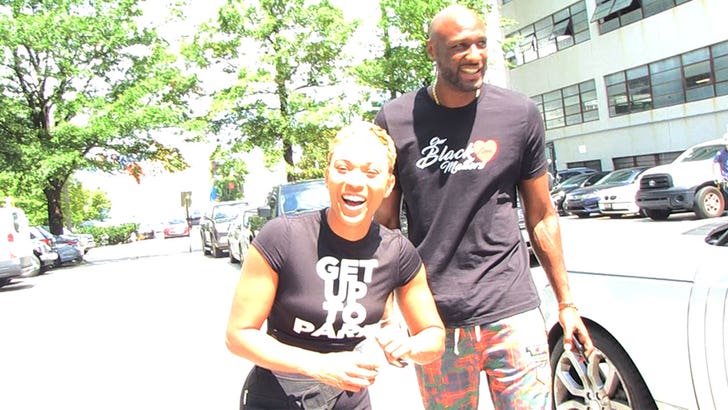 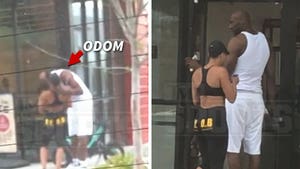 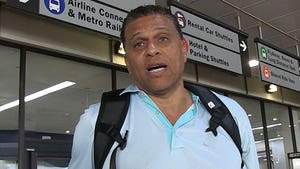