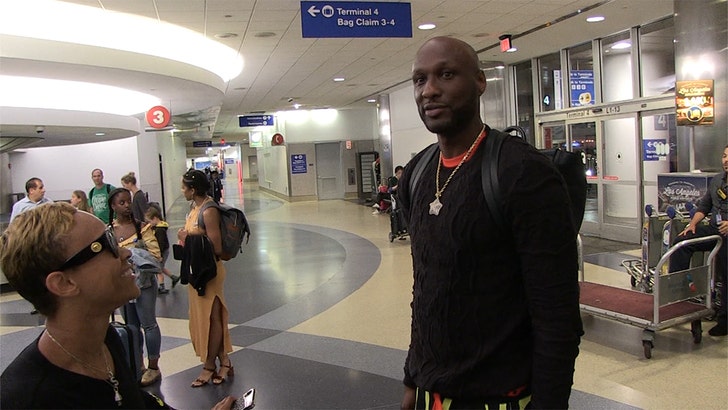 Of course, LO has been very open about his sex addiction ... claiming he's knocked boots with more than 2,000 women -- including strippers and prostitutes -- in his book, "Darkness to Light."

"I'm trying to be better," Lamar told us at LAX ... saying it's been about a month since he's indulged.

But, the ex-NBA superstar ain't doing it alone ... he's got his fitness guru girlfriend, Sabrina Parr, helping him with his diet and workouts. 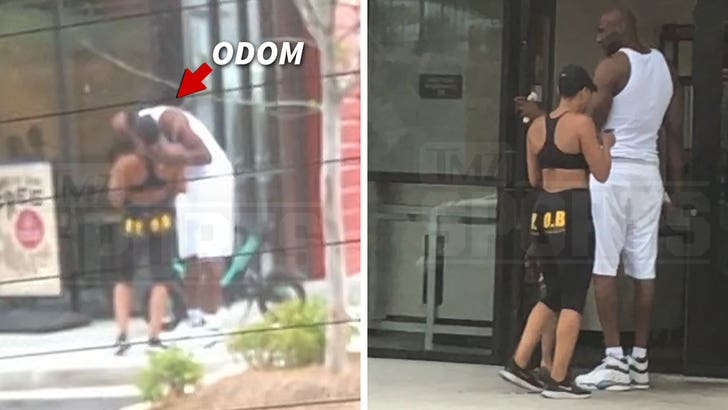 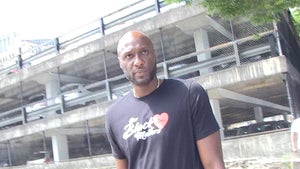 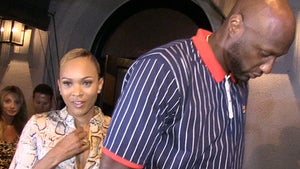