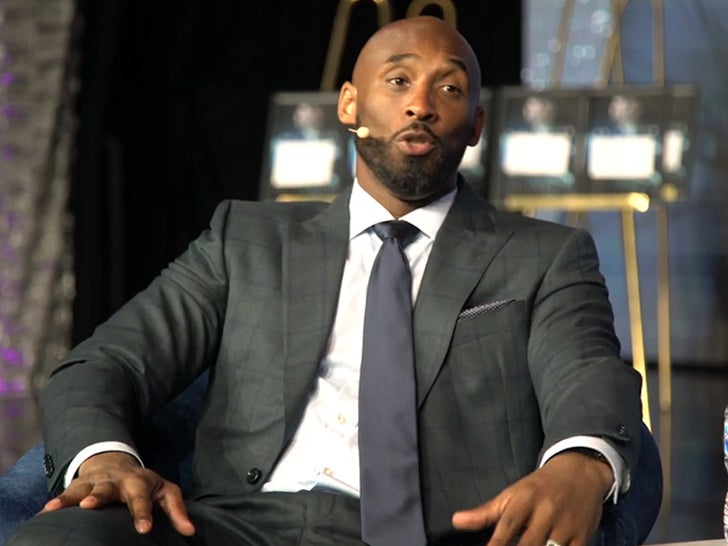 Kobe Bryant says he woulda been in Bill Russell territory if Shaquille O'Neal wouldn't have been such a "lazy ass" during their Lakers days ... claiming, "I woulda had f*cking 12 rings!"

Mamba spilled his guts about his relationship with Shaq during an interview earlier this month with Patrick Bet-David at the 10th annual PHP Agency Convention in Las Vegas.

Bryant was asked about how Shaq would have been remembered had he had Kobe's legendary work ethic ... and Kobe's answer was captivating.

Kobe says he's not saying anything publicly he hasn't already said to Shaq in private -- "Me and Shaq sit down all the time and I say, 'Dude if your lazy ass was in shape ...'"

Kobe also talked about his legendary fistfight with Shaq (when Kobe was 19) and how NOT backing down from O'Neal was a key moment in their relationship.

"He told me that day was a big turning point for him."

Ya gotta hear the other stories about Shaq and Kobe -- from the trash talk to the arguments over passing the ball ... it's pretty hilarious stuff.

Of course, Kobe and Shaq won 3 championships together before parting ways. They had a nasty feud for years but Kobe says they're all good now and talk all the time. 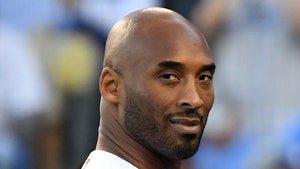 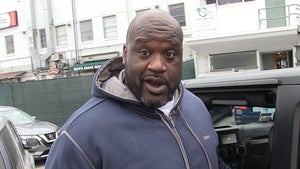