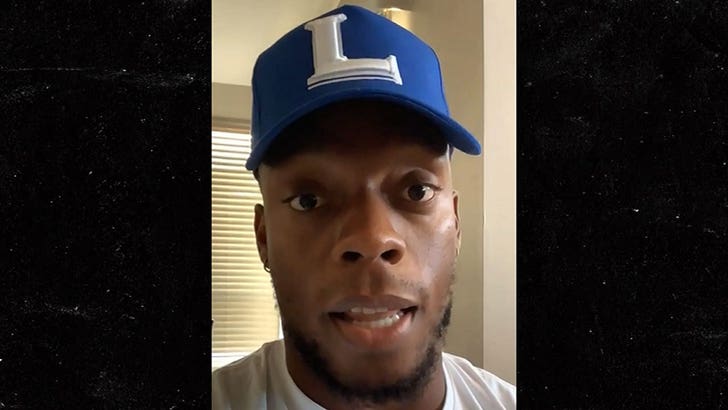 Even though it might've looked like Raiders camp was an absolute circus because of Antonio Brown ... ex-Oakland LB Brandon Marshall tells TMZ Sports that just wasn't the case.

"He really wasn't a distraction 'cause he wasn't here," Marshall says.

AB has yet to go a full week without making a headline since the Raiders kicked off training camp in July ... there's been frostbitten feet, helmet drama, ex-teammate issues AND a wild lawsuit.

But, Marshall -- who was with the Raiders until a surprising cut last week -- tells us despite all of that ... nobody really viewed the receiver as a headache.

"We just didn't know where he was at," Marshall said. "Everybody was just fighting for a spot on the team."

Of course, things have gotten a little hairier since Marshall left the squad -- Brown reportedly got into a yelling match with GM Mike Mayock, and the team looks poised to suspend the receiver over the altercation.

Marshall says that incident shocked him, telling us, "I never thought I'd wake up and hear that news."

But, the linebacker added, "I think they can still reconcile."

By the way, we spoke to Marshall about his experience with "Hard Knocks" ... and ya gotta hear why he tells us his lone appearance on the show sucked!!! 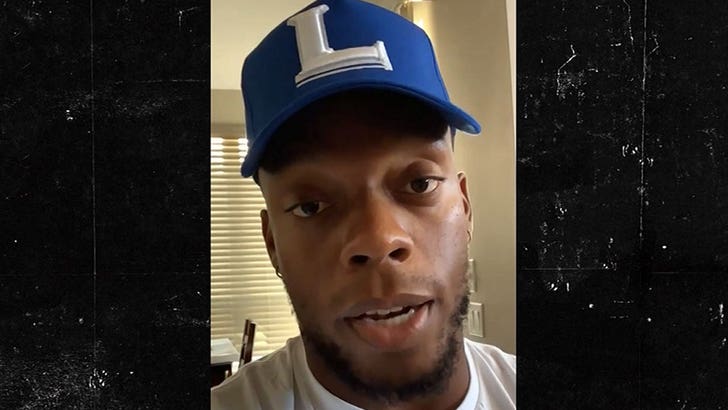 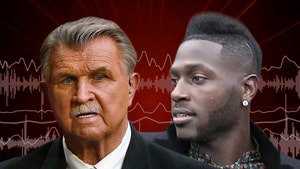 Mike Ditka Says Raiders Should Move On from Antonio Brown, 'Wish Him the Best' 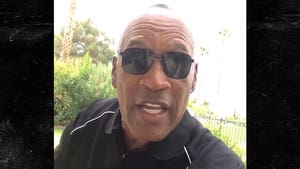