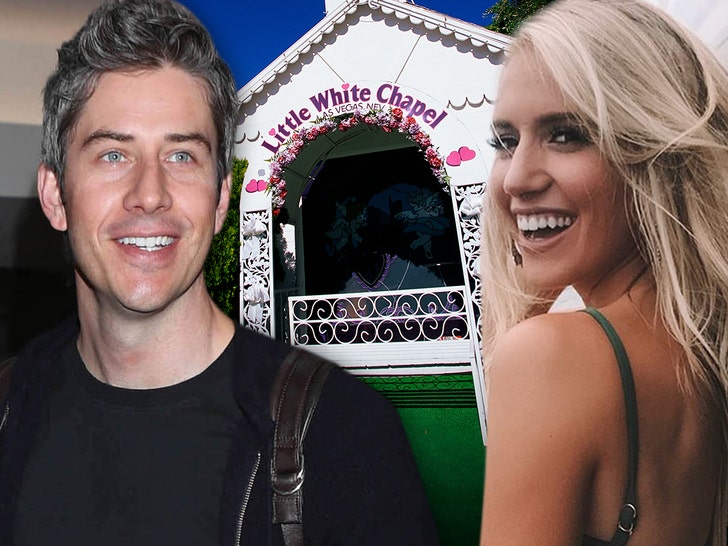 2:00 PM PT -- Lauren just shared an image from their second wedding day, and she and Arie look super happy posing with their baby on top of a pink Cadillac.

And, get this ... she says the wedding was officiated by Montell Jordan!!!

'Bachelor' stars Arie Luyendyk Jr. and Lauren Burnham got remarried over the weekend in Sin City ... renewing their vows in a spur-of-the-moment wedding.

Sources close to Arie tell TMZ ... the couple thought it would be fun to do an impromptu wedding ceremony on Saturday in Vegas, where Arie was attending an event, so they decided to hit up the Little White Wedding Chapel.

The crowd was small, we're told, with Arie's parents among those in attendance ... as well as the couple's baby girl, Alessi.

As you know ... Arie and Lauren got hitched back in January with a more traditional ceremony in Maui, nearly a year after he proposed to her on the 'After the Final Rose' episode. 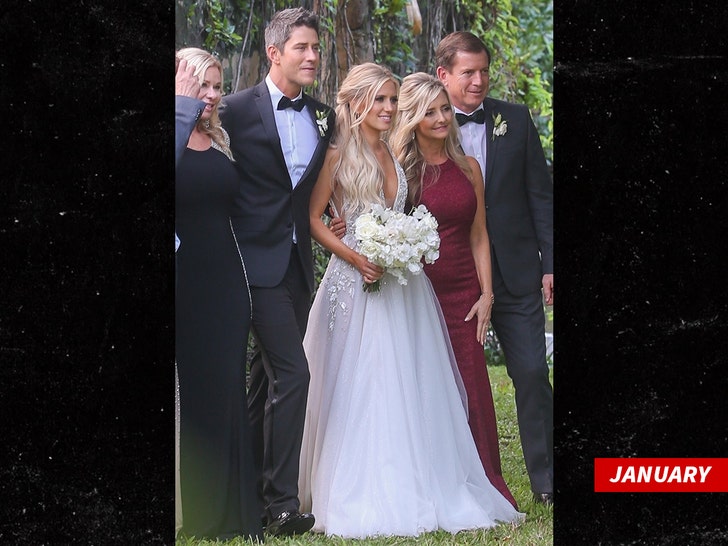 Our sources say the Vegas wedding was more about their vows, plus Arie and Lauren had always joked about how romantic it would be to run away and elope ... so they kinda got that feeling this time around.

We're told the couple felt super stressed out planning their nuptials in Hawaii ... and this was easy breezy.

Looks like Arie took a page from Joe Jonas' book ... Joe and Sophie Turner tied the knot earlier this year in the same chapel, with Elvis in the building! 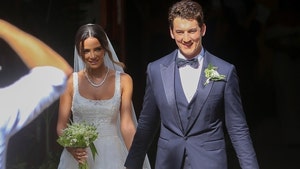 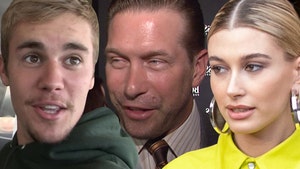