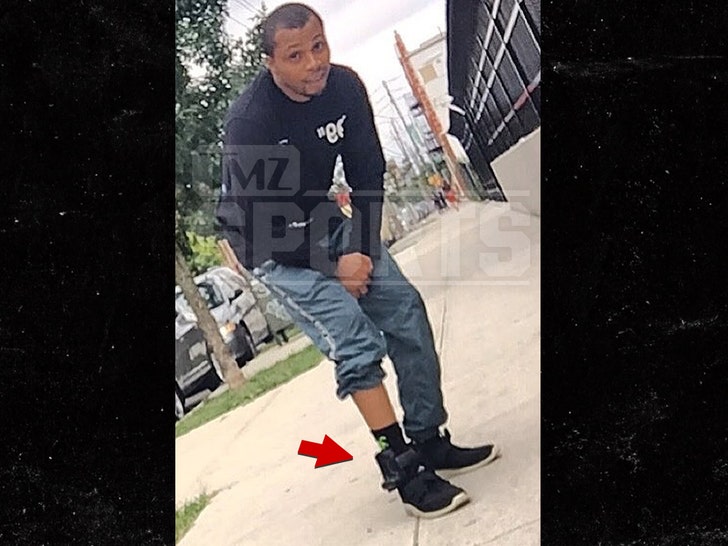 As part of his agreement with the court, Telfair must surrender his passports and remain in New York City.

Telfair also agreed to be confined to house arrest from 7 PM to 7 AM daily while also wearing an electronic monitoring ankle bracelet.

The ex-NBA star and former H.S. prodigy is out of prison just days after he was sentenced to 3.5 years in his gun case ... but there's a chance Telfair could end up back behind bars.

Here's the deal ... 34-year-old Telfair was convicted of possessing an illegal firearm stemming from a June 2017 incident where he was caught with an arsenal of weapons during a traffic stop. 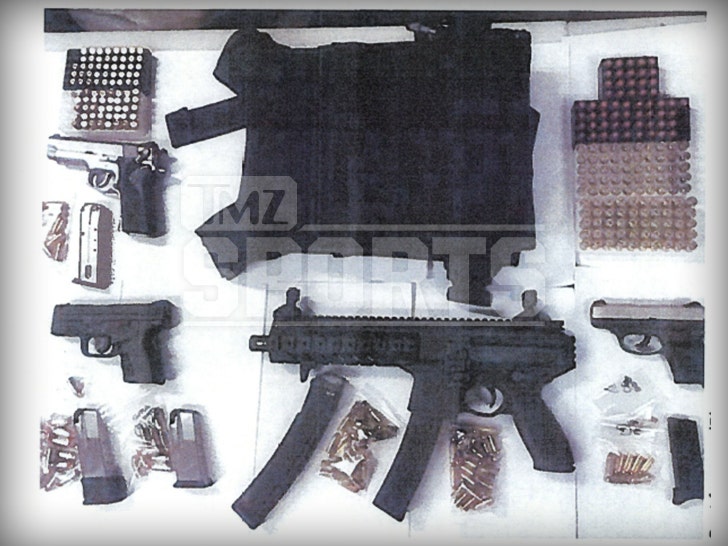 Telfair and his legal team appealed the sentence ... and asked that while the process plays out, they let Telfair bail out of prison.

TMZ Sports has learned a judge agreed to those terms Thursday -- with an ankle monitor clearly a part of the deal -- and Telfair is now a free man.

Unclear how much Telfair's bail was -- we're working on it ... but we do know he was spotted with friends on Thursday.

Telfair -- who famously appeared on Sports Illustrated's cover as a high schooler -- played for several teams in the NBA from 2004 to 2015. He was a Trail Blazer's 1st-round pick in the '04 NBA Draft. 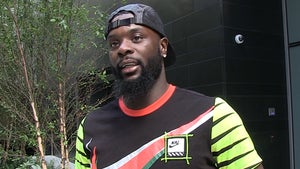 Lance Stephenson Praying for Sebastian Telfair, 'We Grew Up Together' 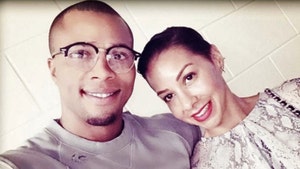