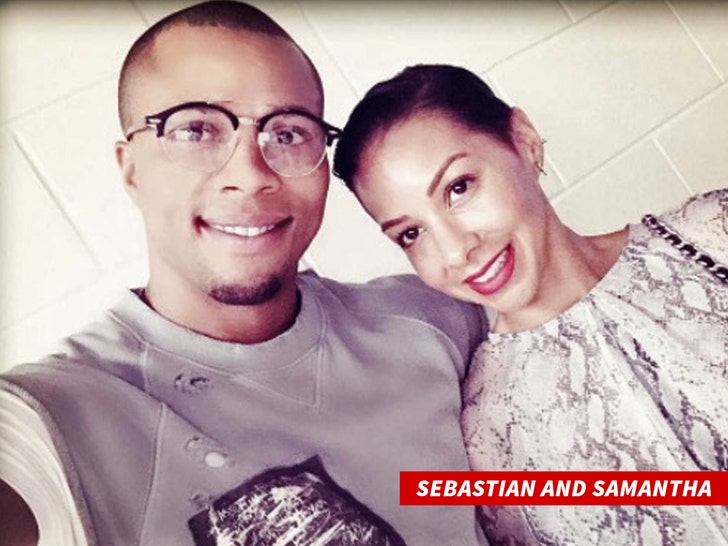 11:42 AM PT -- According to our NYPD sources, Octavia is now a person of interest and wanted for questioning in the case.

Sebastian Telfair's estranged wife claims the NBA star's sister threatened to "kill my kids and cut my face" ... all because she testified against Sebastian in his NYC gun case.

Law enforcement sources tell us ... the LAPD responded to a call last week from Samantha Telfair, who claims Octavia Telfair called her roughly 52 times making various threats ... including a threat to "Slice [her] face and kill [her] children."

Samantha told cops Octavia was furious that Samantha took the stand earlier this month and told prosecutors she had seen Sebastian with multiple weapons, including the gas-operated submachine gun he was allegedly carrying when he was arrested in June 2017.

Sebastian -- a former NBA prodigy who flamed out -- was convicted in his gun possession case last week and now faces up to 15 years in prison when he's sentenced in June.

Samantha lives in L.A. which is why the LAPD is involved. We're told officers took a criminal threats report and the LAPD is now investigating.

We're told Octavia is believed to live in New York -- and sources tell us the NYPD is also involved in the investigation because Samantha filed an aggravated harassment report in New York as well.

Attempts to reach out to Octavia for comment were unsuccessful.

As we previously reported, Telfair -- a 33-year-old former high school phenom who spent 12 seasons in the NBA -- was arrested in June 2017 in Brooklyn when cops found several weapons during a traffic stop. 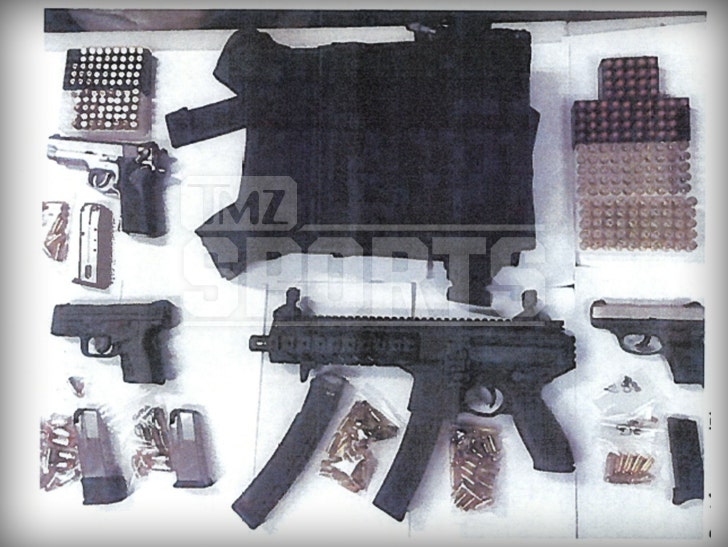 Officials say Telfair had 3 pistols and what appeared to be a semi-automatic rifle along with a ton of ammo and a bulletproof vest ... as well as some weed. 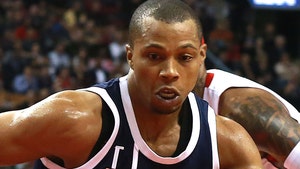 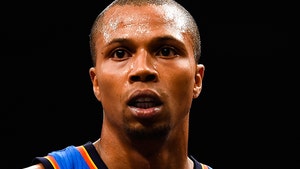