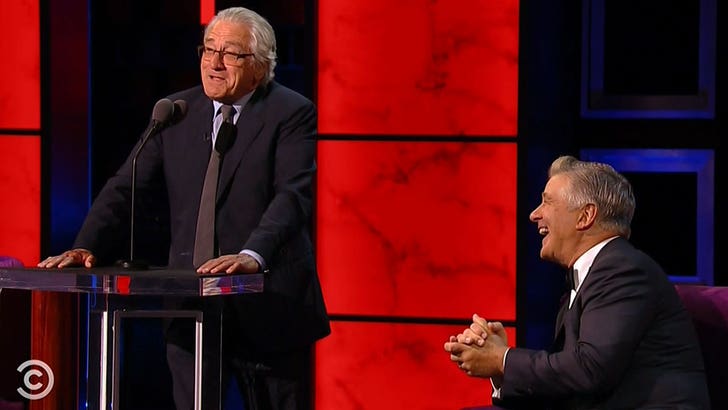 Just when Robert Kraft thought everyone had finally moved past his whole Asian massage parlor thing ... Robert De Niro put it right back in the spotlight with a joke at the Alec Baldwin 'Roast!'

De Niro was pretty funny at the Comedy Central event and closed with a zinger at Kraft's expense.

"Like Robert Kraft at a massage parlor, I want my Roast to have a happy ending," he told Baldwin before wrapping it up.

The crowd laughed. So did Baldwin. Guessing Mr. Kraft didn't find it so funny.

Other highlights from the 'Roast' ... De Niro threw a few jokes Caitlyn Jenner's way -- including this gem:

"Caitlyn Jenner. Now there's something different about you but I can't put my finger in it!"

"This is like that Moscow hotel room where a bunch of wh*res p*ssed all over Donald Trump."

There was more ... Jeff Ross killed. Blake Griffin was pretty great. Caroline Rhea was solid. And, Caitlyn Jenner brought the heat when it was her turn to roast. 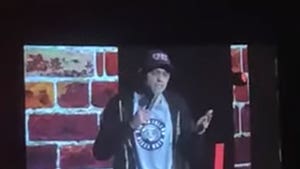 Pete Davidson Yells at UCF Crowd for Phone Use, Calls Them 'Retarded' 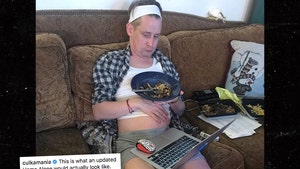