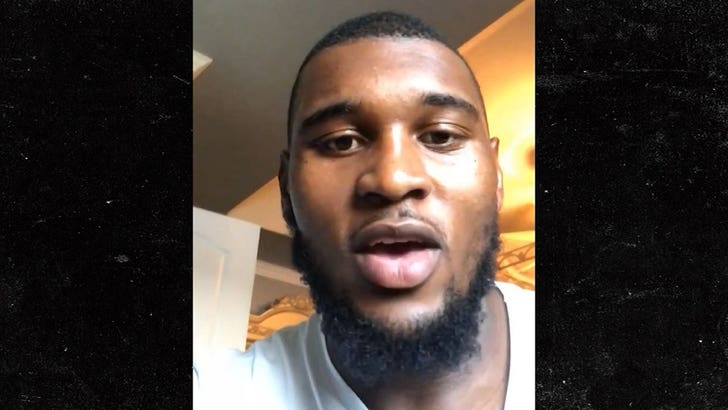 Ex-NFL lineman Kendrick Norton -- who lost most of his left arm in a July 4 car crash -- now believes the accident was meant to be ... because he's in a position to help so many other people.

It hasn't even been 3 full months since the crash that ended his NFL career and changed his life forever ... but Norton is in great spirits and launching his non-profit organization, Kendrick Norton's Angels Initiative.

What Norton is doing is nothing short of amazing -- and he strongly believes this is his purpose in life.

"The more I get out there and the more I help, the more I feel like this was supposed to happen. This was my calling."

Norton later told us he feels like this is all part of God's plan for him.

As we previously reported, Norton (a 7th-round pick in the 2018 NFL Draft) was battling for a roster spot with the Dolphins when he crashed his truck on July 4 with his girlfriend, Kira, in the vehicle.

The two have since launched a YouTube page chronicling life as an amputee. It's pretty inspiring stuff. 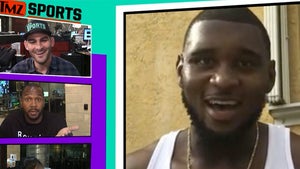 NFL's Kendrick Norton Planning to Get a High-Tech Prosthetic Arm 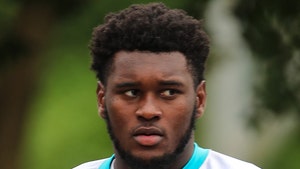