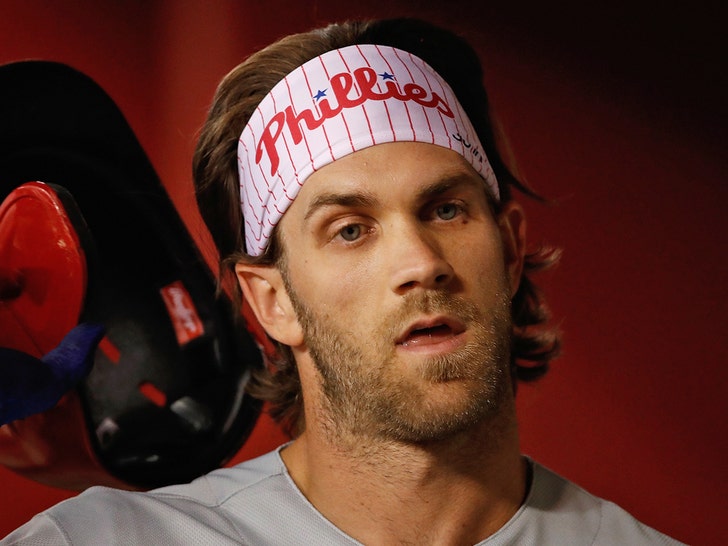 Bryce Harper's wife says Nationals fans went WAY TOO FAR with their heckling Wednesday ... claiming they chirped him about his newborn son -- and called it all "classless."

Harper is Public Enemy No. 1 in Washington after he left the team last season to get a huge payday (13 years, $330 MILLION) with one of the Nats' biggest rivals, the Phillies.

He's heard constant heckling every time he's returned to Washington to play his ex-team ... but in their game Wednesday, he says fans just crossed the line with their smack talk.

Bryce's wife, Kayla Harper, took to Twitter to clarify what the fans said ... claiming Bryce was forced to hear trash talk about his son -- who was just born last month.

"When you bring his son or family into it, yes you’re crossing a line," Kayla wrote. "Stick to your overused overrated and Harper sucks chants if you’re really that loser that goes to a game to heckle someone."

"Phillies fans might boo him but they don’t bring his 4 week old son into it. Classless."

Harper truly does get chirped everywhere he goes ... remember, even in his own home ballpark in Philadelphia, he had to tell a heckler to "shut the f**k up" before hitting a giant home run. 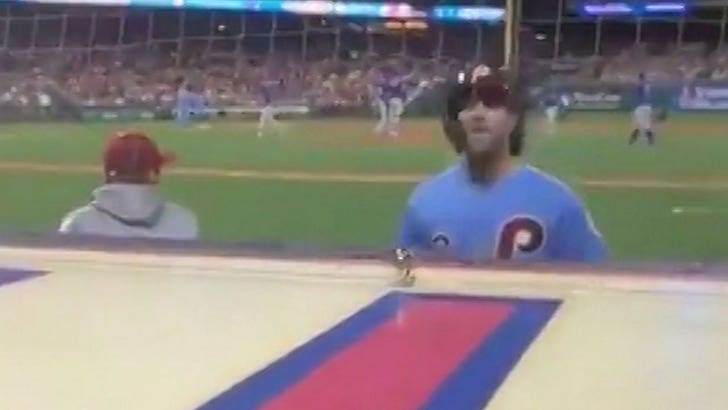 Harper says it's all getting a little out of control ... saying it doesn't feel a whole lot different from NBA and NFL players who have also grown tired of hearing the fans trash talk.

"It's just not good and just not right," Bryce said. "Everybody has a platform now whether it's Twitter, Instagram or in the stands. They kind of say whatever they want and that’s just how it is." 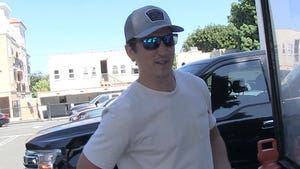 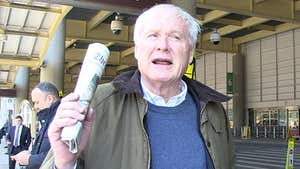