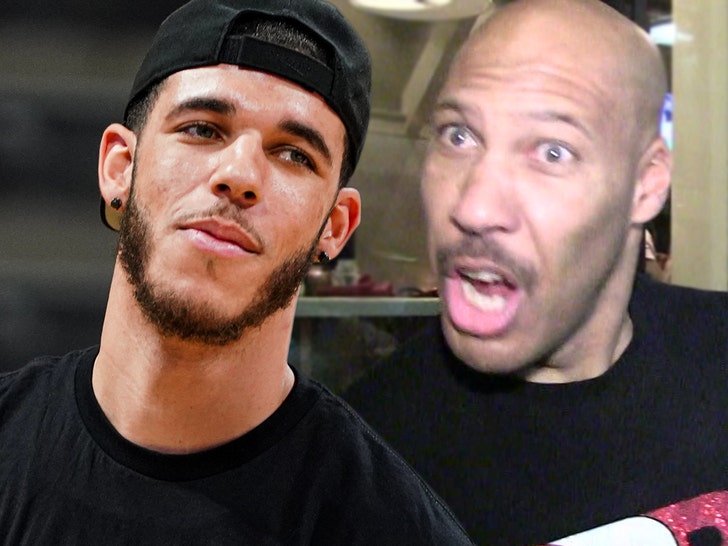 Lonzo Ball has taken his career into his own hands ... saying he's "making all the decisions now" ... and taking control from LaVar.

The New Orleans Pelicans star -- who LaVar recently referred to as "damaged goods" -- told ESPN's Adrian Wojnarowski he's not letting his dad get involved in his business decisions anymore ... and their relationship will improve because of it.

"My dad has always been talking my whole life. It's nothing different to me," Zo says.

"I think what makes it easier is that I'm controlling everything now. You really can't tell me what to do. This is my life, my career. I'm making all the decisions now. I chose to go to CAA. I just think me becoming my own man is going to make it easier, honestly."

Zo also spoke about the career advice he's given his younger brother, LaMelo ... and he basically told the top hoops prospect to be his own man and not let Dad take over.

"I told him, make sure he takes control of his career. Now," Lonzo said. "Don't wait like I did. Hopefully that helps him. He seems like he's taking it all in. I'm excited for him."

Lonzo says if he could go back in time, he'd take meetings with shoe brands like Nike and Adidas instead of boxing them out for the family business ... although he doesn't regret sticking with BBB.

Zo also addressed the infamous "damaged goods" scene from their "Ball in the Family" reality show ... saying it's all out of love.

"It's part of life. I'm growing up. He has his ways, I have mine. We just got into it. That's what fathers and sons do. As time goes on, at the end of the day, it's always love. I know he loves me. I love him." 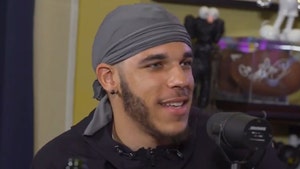 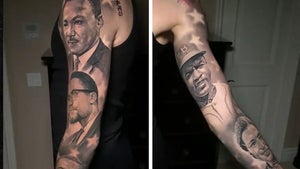