3:42 PM PT -- Lillard just spoke about the rap battle with reporters ... but claimed he and Shaq have NO beef -- and he considers their lyrical squabble now over.

"I said what I had to say about it. He's retired now and I've still got to play," Lillard said ... "It's no beef or nothing like that, he just dissed me and I dissed him back." 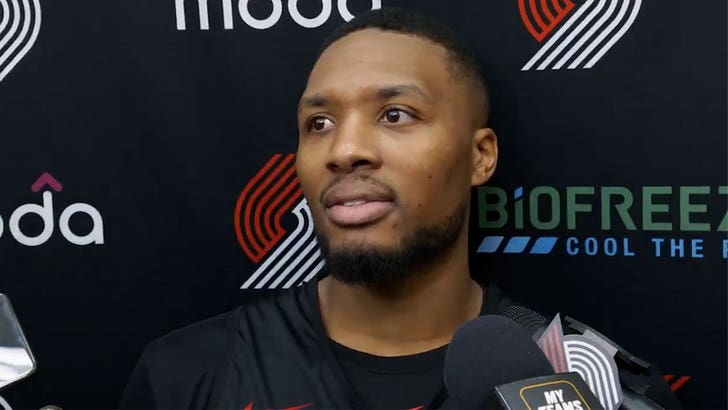 Damian Lillard just dropped a new diss track to respond to Shaq ... and it GOES HARD.

The song is called "Reign Reign Go Away" and it's pretty solid. He clowns Shaq's movie career -- from "Blue Chips" to "Kazaam" -- makes fun of Shaq's physique and then mocks his NBA championship count, with a strong Kobe Bryant reference.

"Kobe won you those rings though."

You're gonna want to listen to this!! Here are some choice lines ...

-- "I finna tangle with the Diesel. You're jealous of me and I see you."

-- "All the money in the world but they traded you for Penny."

Remember, this all started because Shaquille O'Neal put out his own diss track aimed at the NBA superstar ... after Lillard said people don't consider O'Neal as a "real rapper."

In Shaq's track, the NBA Hall of Famer brags about having more money and rings than Lillard ... saying, "You ain't even Trevor Ariza" and will never be Steph Curry.

Shaq calls himself a Lamborghini and says Dame is a "barely charged Tesla."

At the end of the day, we're told it's all in good fun -- it ain't like Biggie and Tupac -- there's mutual respect between the two.

Will Shaq respond again?!!? God, we hope so. 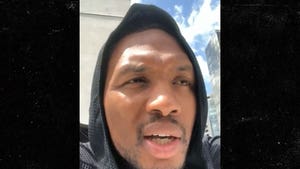 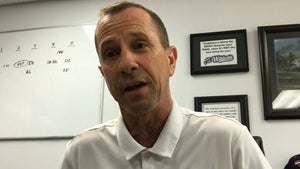