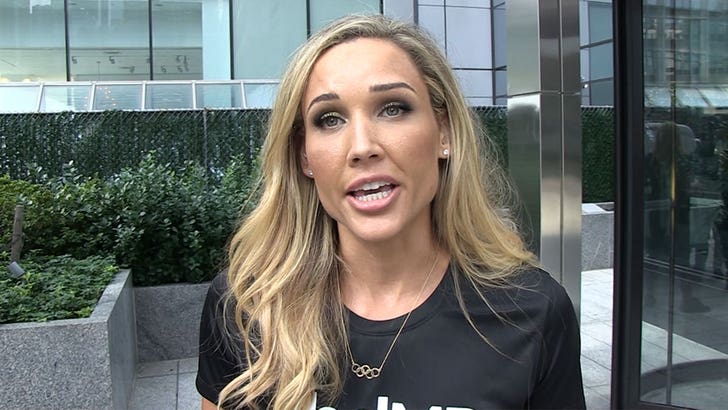 Lolo is a huge LSU fan -- she went there back in the early 2000s -- and she keeps up with the school's athletics regularly.

So, when we got her out in NYC ... we had to ask about the new bill Gavin Newsom just inked which makes it legal for athletes at California universities to profit off their names and likenesses without penalty.

I’m so incredibly proud to share this moment with all of you. @gavinnewsom came to The Shop to do something that will change the lives for countless athletes who deserve it! @uninterrupted hosted the formal signing for SB 206 allowing college athletes to responsibly get paid. pic.twitter.com/NZQGg6PY9d

That's when Lolo told us Louisiana better adopt the law too ... OR ELSE!!!

"Right now, California passing this, it gives them an advantage in recruiting," Lolo says.

"Because let's say an athlete is choosing between USC or LSU. Well, now if they know they can monetize their likeness and make money, they will go to USC all day over LSU."

The bill isn't set to go into effect until 2023 ... so states have time to hop on board -- and it seems Lolo is saying they better get on that train ASAP.

"They're going to have to make it fair for all the athletes in the U.S.," Lolo says.

For her part, Lolo appears to be OKAY with the law (as long as EVERY school abides) ... telling us, "It's time that there is some change because I think that the power was on the NCAA's side. But, I think now it's kind of shifting." 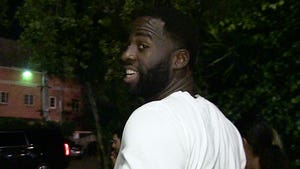