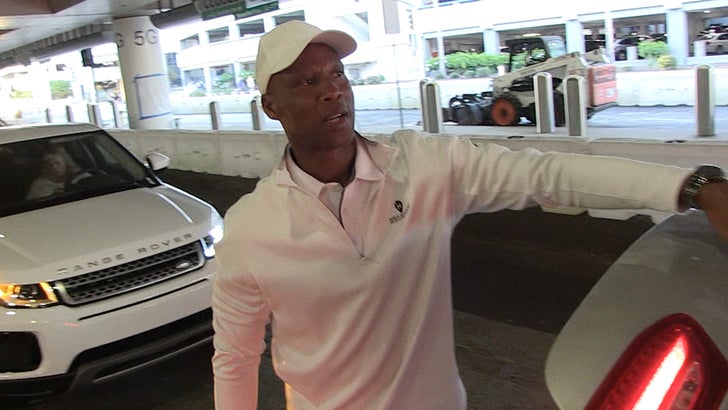 LeBron James says he's the G.O.A.T. ... but Byron Scott says LBJ's not even the G.O.A.T. Laker ... 'cause he tells TMZ Sports there are 2 players James will NEVER pass on the all-time list.

Of course, Scott is part of the rich Lakers history -- he won 3 titles with the Showtime Lakers in the '80s ... and played 11 seasons in the purple & gold.

Some of the best players in NBA history have put on a Laker jersey -- Magic Johnson, Kobe Bryant, Shaq, Kareem Abdul-Jabbar ... hell, even Karl Malone was in L.A. for one season.

We spoke with Scott at LAX about where the King sits among the list of all-time Laker greats ... and he says there's NO WAY LeBron will ever take the throne.

"That ain't possible. It's Magic and Kareem," Scott says ... noting that Kobe is definitely in the conversation.

But, Scott doesn't think LBJ's stint with L.A. will resemble that of Malone's, Steve Nash's or Gary Payton's -- he thinks James will be able to bring home multiple titles back to the Lakers. 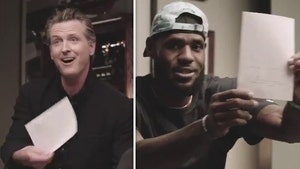