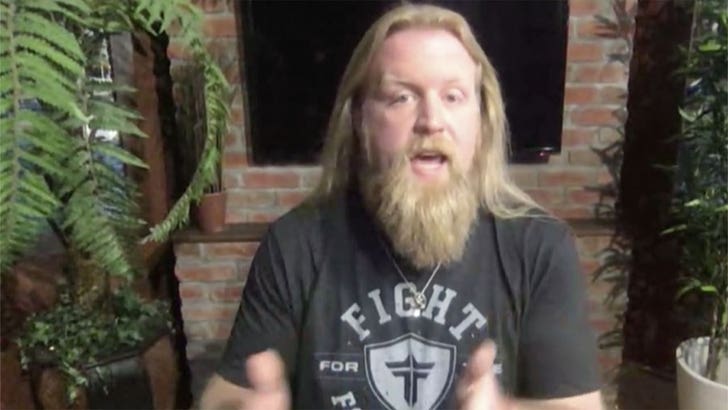 The kids who mercilessly attacked a 12-year-old autistic boy in videos that went viral are facing "swift and prompt" discipline from their Oklahoma school, so says MMA star Justin Wren.

Wren befriended Rayden Overbay when he saw the disturbing footage of students repeatedly mocking and beating the kid because of his disabilities ... and he's leading the charge to make things right.

Wren appeared on "TMZ Live" on Friday and said the school has made it clear to Rayden's family that they will NOT tolerate violent bullying.

"I can't speak about whats happened with the kids because they're minors, but they are taking action and they are being held accountable."

Wren says despite what we've all seen in the videos, the school has rallied around Rayden -- same with a local church youth group, which has embraced the 12-year-old.

As we previously reported, Rayden -- who's autistic, diabetic and deaf in his right ear -- was so distraught from the repeated beatings, he was writing suicidal messages on his arm.

Wren says the most important thing to him now is to continue to introduce Rayden to people who will love and support him ... and stand up to anyone who tries to bully him. 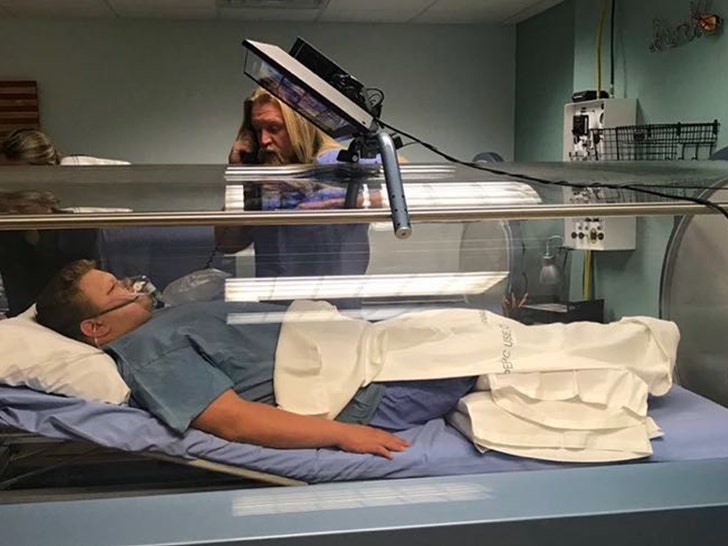 Wren has also facilitated meetings with some of Rayden's sports heroes -- from WWE star Mick Foley to the L.A. Chargers.

In the 3 weeks Wren has spent with Rayden, he's changed his life -- getting Rayden medical help for concussions he suffered from the attacks ... and introducing him to fun new foods like cotton candy grapes!!!

Even Cleveland Browns QB Baker Mayfield reached out to offer his love and support. 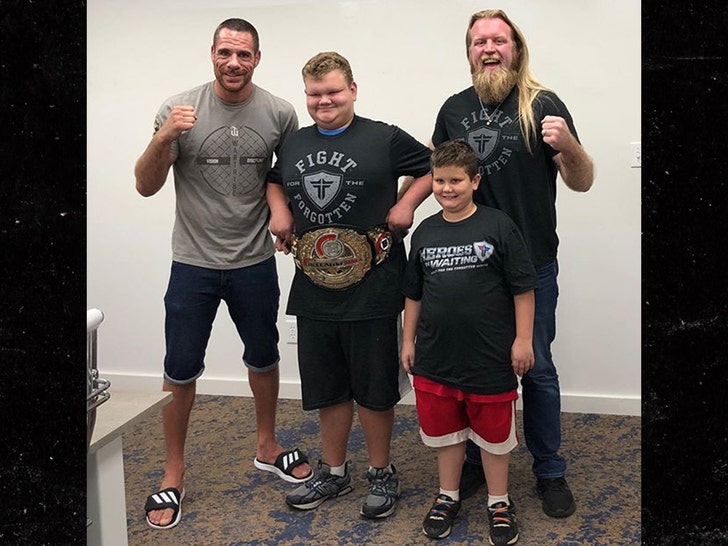 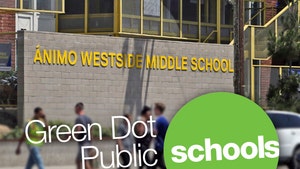 School Funded by Bill Gates Slapped with Another Bullying Lawsuit 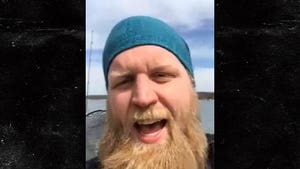