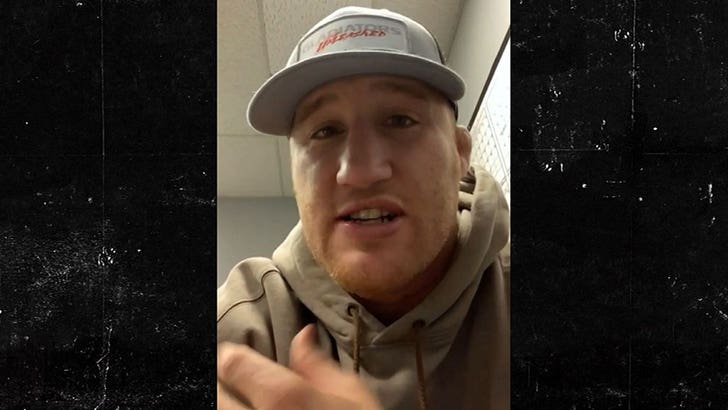 Justin Gaethje is sick and tired of playing the waiting game with Conor McGregor -- and tells TMZ Sports his new #1 target is Khabib Nurmagomedov.

Conor has said he was scheduled to fight Gaethje before injuring his hand earlier this year ... and recently, there were rumblings Justin was in the mix to be Conor's mystery opponent for his Jan. 18 comeback fight.

But, Dana White just told us he's gunning for Cowboy Cerrone now ... which leaves Justin without an opponent. Justin says Conor only wants Cowboy because he's looking for a "sure win."

The good news ... Gaethje is such a monster, he's down to fight ANYONE -- and explains why his dream matchup is against the guy who SMASHED Conor.

In fact, Justin points out that Khabib vs. Tony Ferguson isn't a done deal yet either -- and he wants the UFC to know he's ready to step up and fill in if Tony can't go.

As for Conor, Justin isn't completely giving up hope on that fight ... and describes in graphic detail what he would do to the Irishman if he actually steps into the Octagon.

"At the end of the day, this is gonna be another Ronda Rousey story. He dug himself too deep of a hole and there's no way out of it. He's gonna get knocked out and he's gonna go away." 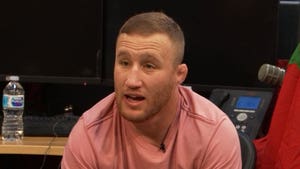