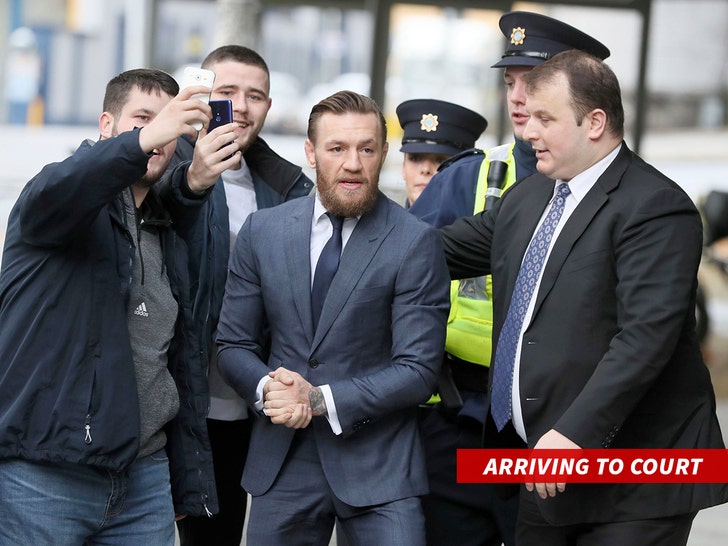 7:37 AM PT -- Conor McGregor does it again!!! He formally pled guilty in his pub attack case -- but received NO jail time, despite facing 6 months behind bars.

Plus, during the hearing, it was confirmed McGregor struck a private financial settlement with the victim, but the exact number was not revealed.

Bottom line, Conor's rich as hell ... so a fine is barely a slap on the wrist.

During the hearing, McGregor told the court, "I assure you nothing of this nature will happen again regarding me."

Yeah, we've heard that one before. By the way, during the hearing it was reportedly revealed that Conor has 18 previous convictions, including a prior assault in 2009. Most of the incidents are moving vehicle violations, like speeding, etc. 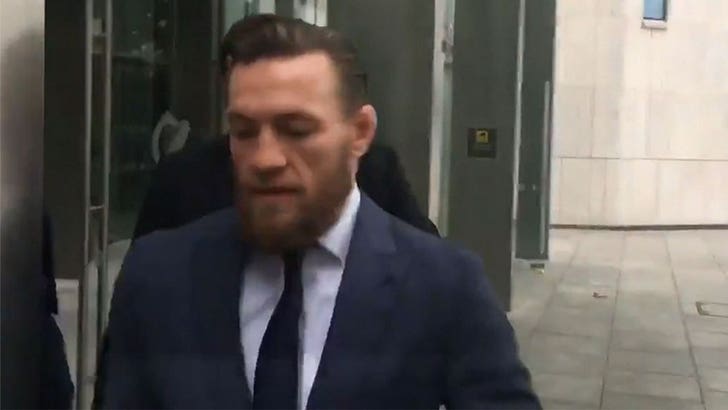 Conor McGregor just showed up in court in Ireland where his lawyer told the judge the UFC star will plead GUILTY in his pub attack case.

The UFC superstar is facing one charge of assault after he socked a man in the face at the Marble Arch Pub in Dublin back on April 6, in footage obtained by TMZ Sports.

The charge carries a maximum punishment of 6 months behind bars.

Conor McGregor - @TheNotoriousMMA - arrives to court this morning where he's expected to make a plea over an alleged punch in a Dublin pub pic.twitter.com/4eg5lxuuqV

McGregor showed up to court Friday in a fancy suit ... but he wasn't smiling and goofing around. Instead, he was clasping his hands and had his game face on as he walked into the building.

Inside the courtroom, McGregor's attorney told the court his client will be pleading guilty -- but  it's not over yet. The court is on a short recess and will resume at 7 AM PT.

The victim in the incident did NOT show up to the hearing and chose not to submit a victim impact statement, according to local reports.

Prosecutors are lobbying to screen the attack video in court before sentencing this afternoon, but Conor's side is trying to block that.

The decision will ultimately be made when court resumes after the break.

McGregor has previously admitted to ESPN he was "in the wrong" for punching the man at the bar ... saying, "That man deserved to enjoy his time in the pub without having it end the way it did."

"I tried to make amends and I made amends back then. But, it doesn't matter. I was in the wrong."

Seems like now he's worked out a plea deal with prosecutors. We'll find out soon how this whole thing will play out. 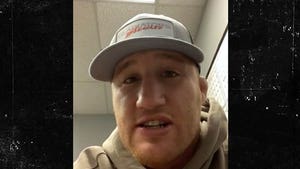 Justin Gaethje Blasts Conor McGregor, You're Ducking Me For a 'Sure Win' 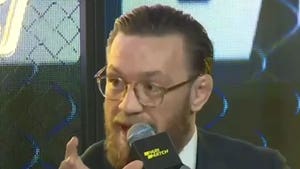