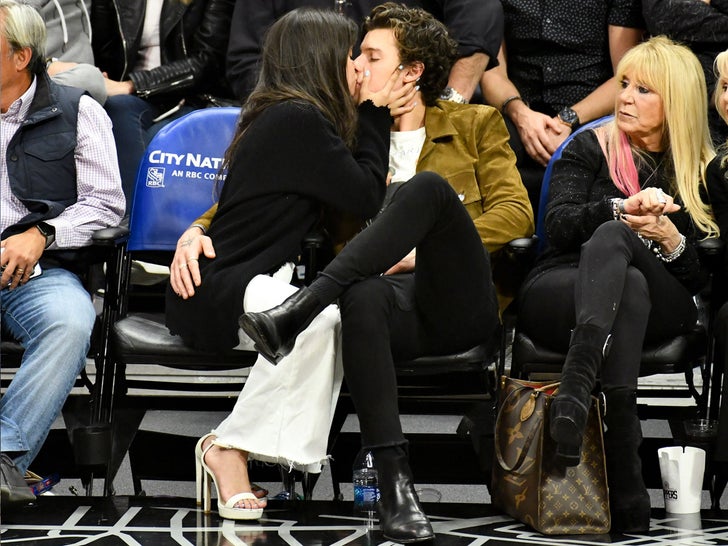 Who knew Steve Ballmer was an aphrodisiac?!

Check out Camila Cabello and Shawn Mendes sucking each other's faces off Monday night at the Clippers game at Staples Center ... getting more action than Ivica Zubac!!!

The couple was all over each other -- and EVERYBODY noticed -- since they were sitting in the best courtside seats in the house.

They kissed, they cuddled, they kissed more, they whispered secrets into each other's ears ... good times!!!

By the way, 22-year-old Camila and 21-year-old Mendes have been dating since July ... and have basically been seen getting intense with PDA all over the place.

As for the game, the Clippers beat up on the defending world champion Toronto Raptors in front of a celebrity crowd that included Kevin Hart, Adam Sandler and Adam Devine. 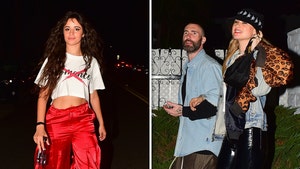 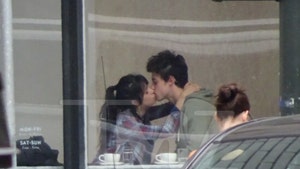