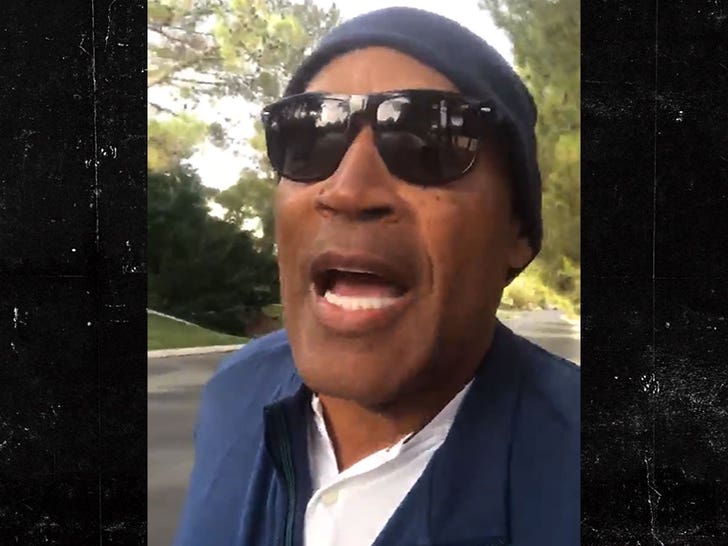 O.J. Simpson says he's CONCERNED about Colin Kaepernick -- claiming the QB's friends are hurting his chances of getting back to the NFL ... and he needs to shut them up!

Simpson wasn't specific about which "friends" he was referring to -- but a bunch of people close to Colin (from Eric Reid to Brandon Marshall) have publicly said they think the NFL workout could be a sham.

Both guys have said the circumstances surrounding the workout are "fishy" since Kap was only given a few days notice and because it's being held on a Saturday so late in the season.

"I'm a guy that's been through just about everything," Simpson said in a new video ... "and the one thing I've learned is that sometimes your friends, and I don't doubt these are your friends, but sometimes they can say and do things that aren't in your best interests."

"You're an intelligent guy ... maybe you should tell some of these friends that you can speak for yourself."

Colin hasn't said much about the workout -- but tweeted this week, "I’ve been in shape and ready for this for 3 years, can’t wait to see the head coaches and GMs on Saturday."

Simpson wants to make it clear he's ROOTING for Kap -- adding, "Go down to Atlanta and kick ass! There's some NFL teams that I and everybody knows could use your skills."

Honest question ... wonder how Kap feels about having O.J. in his corner? 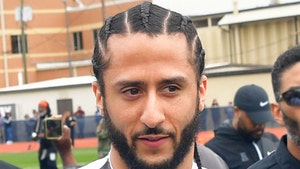 Colin Kaepernick to NFL, I Want Shot Callers At My Workout 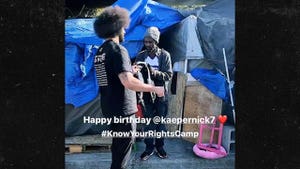