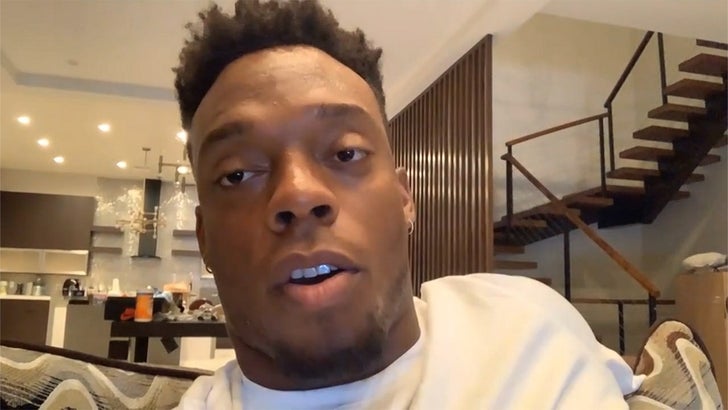 Colin Kaepernick's friend and former teammate, Brandon Marshall, says there's something "weird" about the NFL's workout for the QB ... telling TMZ Sports, "It seems so fishy."

"It could be disingenuous," Marshall says ... "It could be a PR stunt just to get away from the blackball talk."

Marshall has known Colin since he was 17 and they played college ball together at Nevada. Brandon says he's convinced the QB still has the talent to excel at the highest level.

But, when it comes to the Saturday workout, organized by the NFL, Marshall says there's something that rubs him the wrong way.

"There's so many questions to this. That's why everyone's looking at it sideways. Like, what's going on with this?"

Some of the questions ... why isn't the NFL more flexible with the workout date? We're told Colin's camp wanted to move the workout to a weekday because most teams have games on Sunday and it's tough to send decision makers to a Saturday workout.

Also, why didn't interested teams just go directly to Colin's camp in the first place instead of the NFL?

Brandon says, despite the questions, he REALLY hopes the workout is legit and Colin gets an opportunity to show what he's capable of.

As for Brandon's own career, the 7-year NFL vet says he's working on his own comeback and can't wait to prove his doubters wrong. 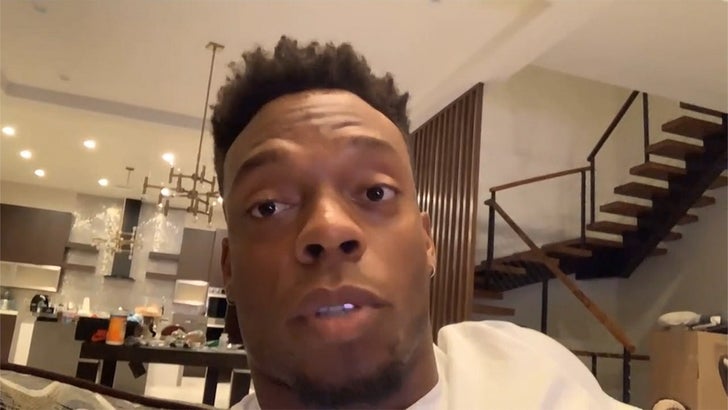 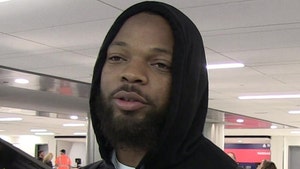 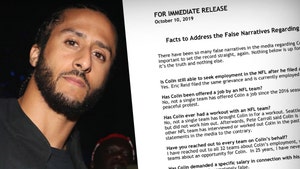