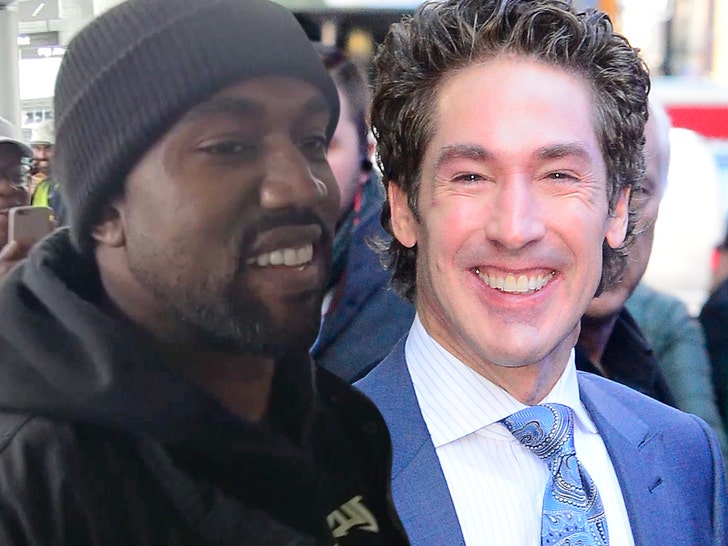 Kanye West's appearance at Joel Osteen's Lakewood Church in Houston Sunday will be the most important appearance Ye has made since devoting himself to God, and there's such a demand for tickets we've learned scalpers have reared their ugly heads.

Kanye will have all eyes on him Sunday morning when he takes the stage with Joel Osteen -- which normally isn't an issue -- except this time, the crowd won't be full of Yeezy fans.

Kanye is set to take part in Joel's 11 AM ceremony at Lakewood Church Sunday and will chat with Joel for 20-30 mins about his religious journey. It'll mark the first time Kanye's talked about his religious transformation in front of a large audience -- 45,000 people!!!

Joel's 11 AM service will mostly be made up of his regular churchgoers, and not droves of Kanye fans like at Ye's Sunday Service ... so for Kanye, this is uncharted territory. 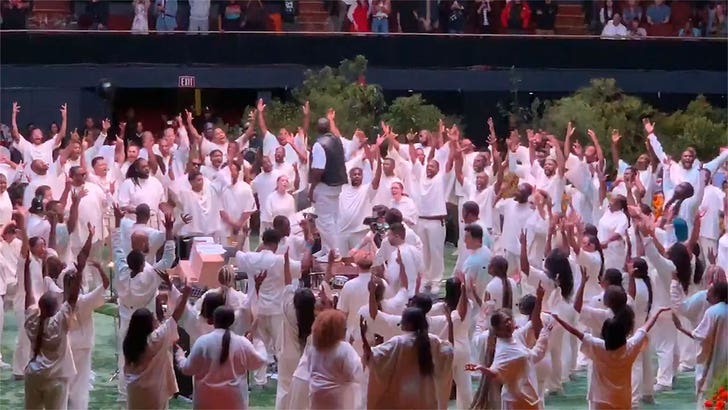 Our sources say he's excited to share his message and journey with a room that not only includes Joel but those who have had their own religious awakenings.

As for the service Sunday night -- when Kanye's choir will perform -- we're told both Kanye and Joel's teams expect a crowd made up of mostly Yeezy faithful. TMZ broke the story ... Lakewood teamed up with Ticketmaster to coordinate ticket distribution.

Our sources say scalpers are already trying to mess things up. The tickets are free, but some have already been scooped up by people who just want to make a buck. We're told the tickets they have identified as being held by scalpers have been invalidated.

We're told Kanye will have his entire band and choir with him ... and Lakewood technical directors needed to expand the stage to help fit everyone. 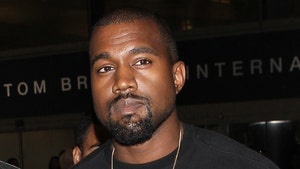