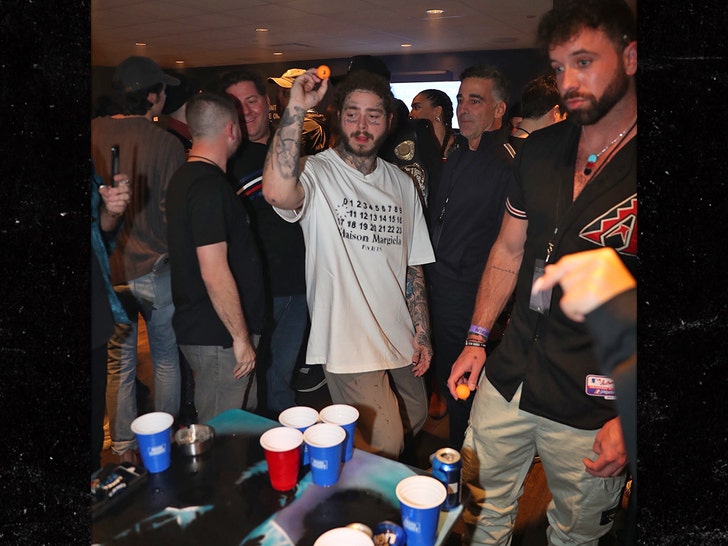 Post Malone likes to raise the stakes when he plays beer pong ... and he went home a huge winner after sinking some cups with a ton of dough on the line!!!

Here's the deal ... Post challenged his up-and-coming artist, Tyla Yaweh, to a $50,000 game of pong before their Wednesday night concert at The Forum in Los Angeles ... and Posty came out on top. 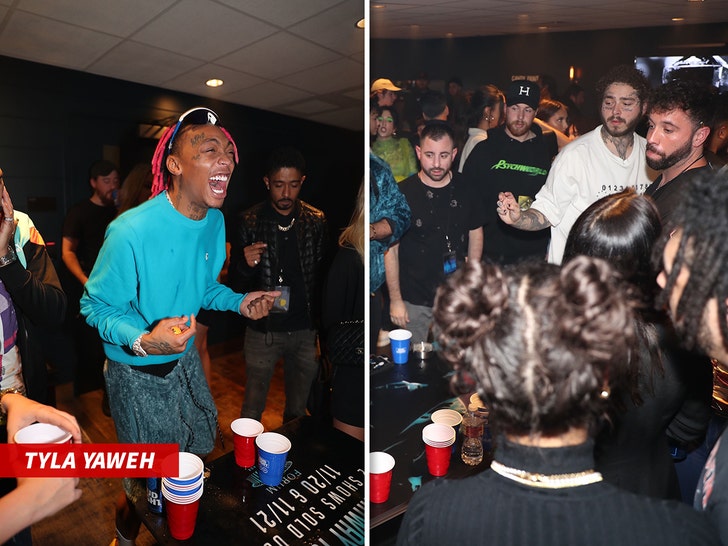 The high-stakes drinking game during the concert pre-party drew a huge celeb crowd ... with Billy Idol, Rich The Kid, Niall Horan, Mike Stud and Diplo hanging around the table as Tyla and Posty went back and forth.

The beer pong game came down to the wire, and when the dust settled, the "Beerbongs and Bentleys" rapper was $50k richer. Not a bad way to make some money. 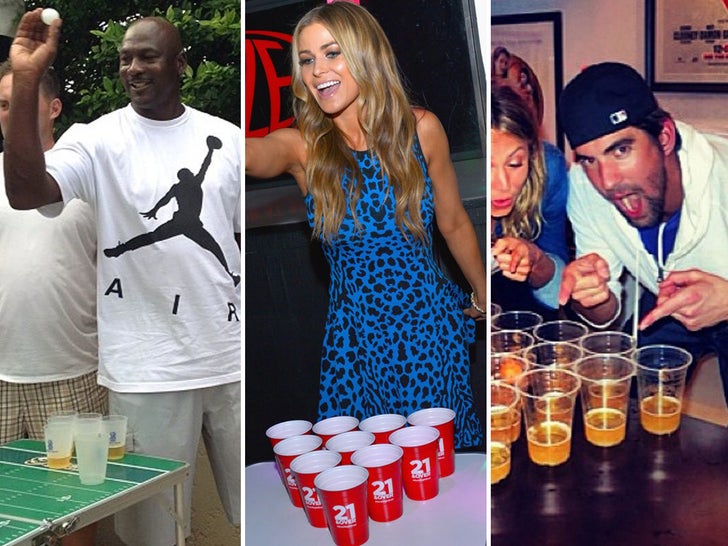 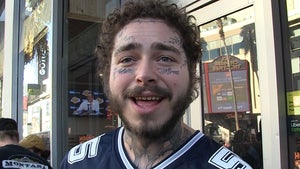 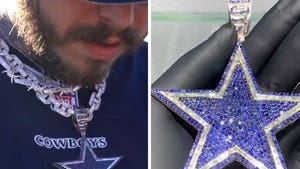