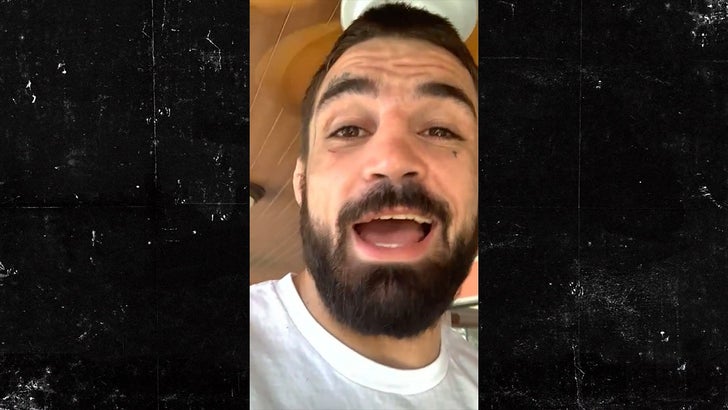 UFC stud Mike Perry's got ya covered ... 'cause he's shelling out advice on how to protect yourself in a fight over that marked down big screen TV!!!

Of course, the day after Thanksgiving is always mired in some kind of fighting over door-busting deals ... but Perry's got some rock-solid tips to help you survive.

And, if you are brave enough to scrap with the crowds ... Perry's the guy you wanna listen to -- 'cause he's been in a ton of these brawls throughout his life!!!

But, Perry's biggest piece of advice? Forget the whole day in general, stay at home with the fam and wait to shop online on Cyber Monday.

As for when it comes to pro fighting ... Perry tells his nose is all healed up since it went sideways in his last fight -- and he's all set to scrap for $250,000 on Dec. 14 against Geoff Neal. 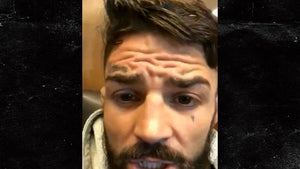 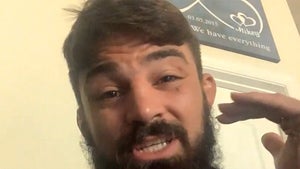