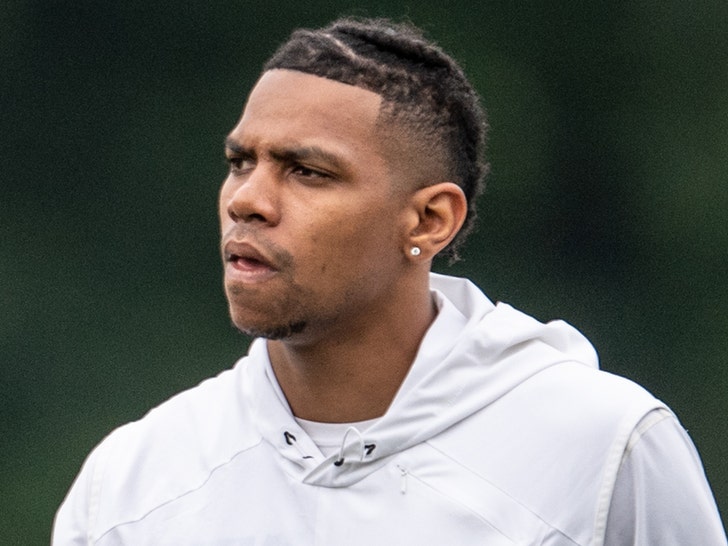 Terrelle Pryor ain't getting a "Get Out of Jail Free" card just because he was stabbed -- he'll be booked and must take a mug shot when he's released from the hospital, cops tell TMZ Sports.

Remember, Pryor was charged with misdemeanor assault for allegedly fighting with his girlfriend Shalaya Briston on Nov. 30 ... but he hasn't been booked because he's still holed up at UPMC Mercy Hospital, where he underwent emergency surgery to treat a life-threatening stab wound.

However, when he IS healthy enough to leave the hospital, cops say he MUST go through the regular booking process ... meaning he'll have to turn himself in and get booked like every other arrestee.

Unclear when Pryor will be released from the hospital -- however, ESPN's Jeremy Fowler says the family is hoping he'll be out in the next 48 hours.

As we previously reported, Pryor and Briston allegedly got into it at their Pittsburgh apartment after a night out with friends ... and things escalated quickly. 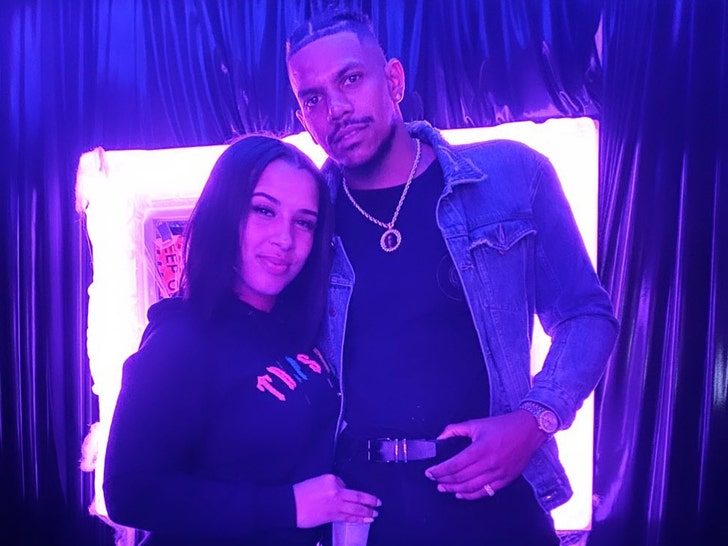 One witness claims Pryor attacked first and Briston defended herself by grabbing a sharp object and stabbing the 30-year-old NFL player in the chest.

Briston has been charged with felony attempted homicide -- and she's still behind bars. When Briston was booked, she appeared to be smirking in her mug shot. 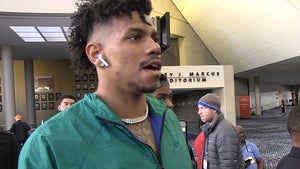 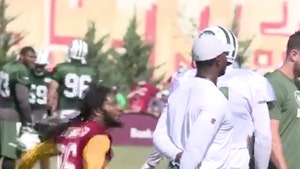