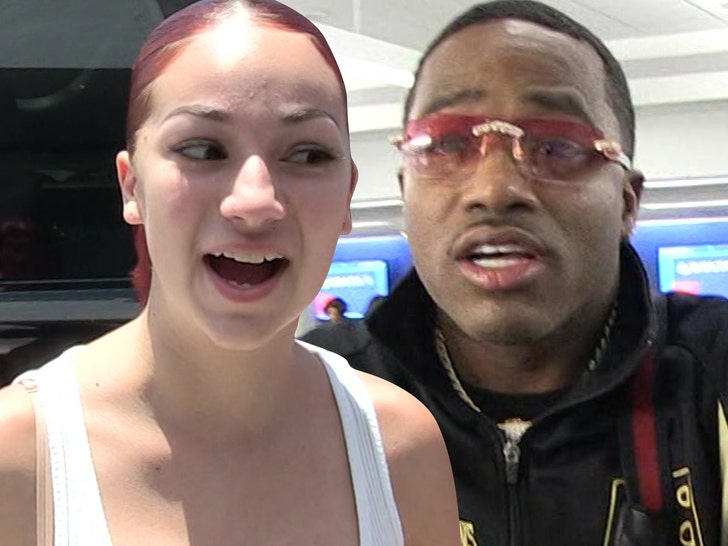 1:53 PM PT -- Adrien Broner is offering up an explanation ... calling the whole thing an "honest mistake."

"Nobody want to date a kid," Broner told The Shade Room ... "but I fault Instagram for not having people’s age on they profile."

"I thought she was grown the way she out here moving."

Bhad Bhabie -- AKA Danielle Bregoli -- is publicly shaming boxing star Adrien Broner for trying to slide into her DMs.

Not a great look.

Bregoli posted a screenshot showing an Instagram notification from Broner which reads, "Text me crazy girl." 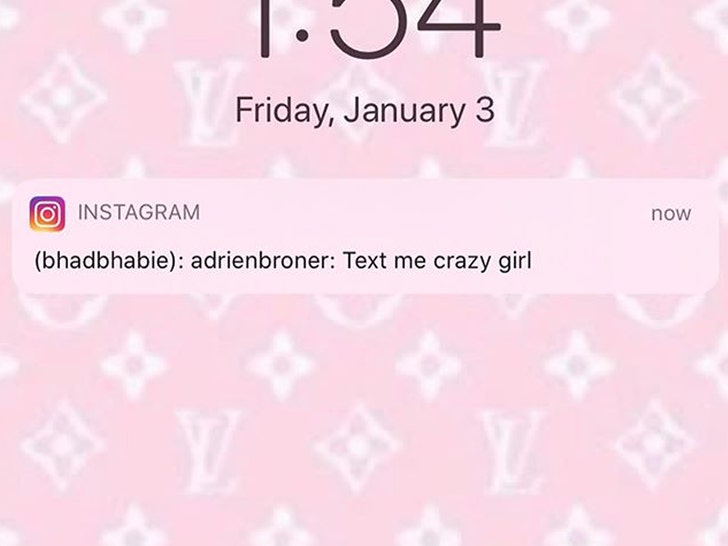 She attached a video of the Akon song, "Locked Up" -- a clear shot at Broner for hitting up a minor.

Bregoli's fans immediately went after the boxer on social media -- lighting up his page with comments saying he should go to jail ... and even tagging the FBI and Atlanta Police.

Earlier in the day, Bregoli created a social media buzz by posting a video in which she's modeling a crop top. Broner's message seems to be in response to that clip.

We reached out to Broner for comment -- so far, no word back.

It's the latest misstep for Broner who was just ordered to pay more than $700k to his sexual assault victim stemming from a 2018 incident at a Cleveland nightclub. 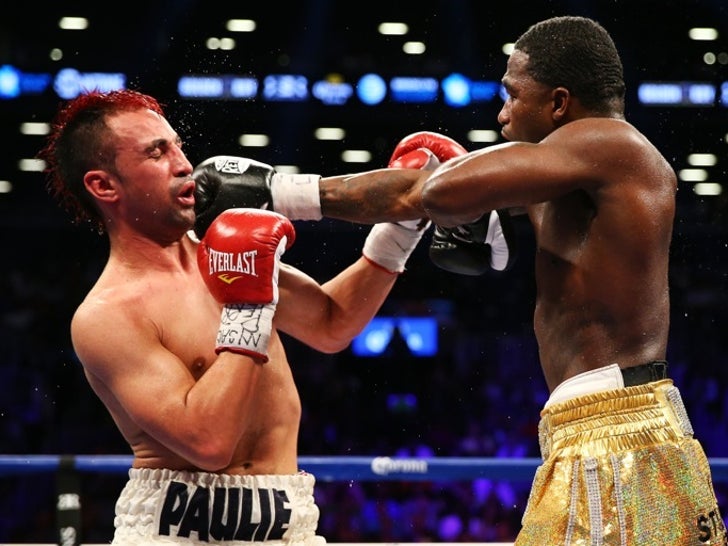 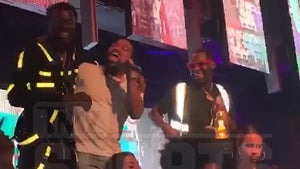 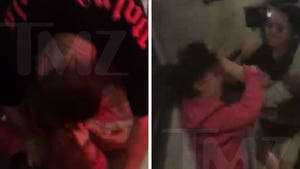 Danielle Bregoli Looks Like She Lost a Fight Against Woah Vicky