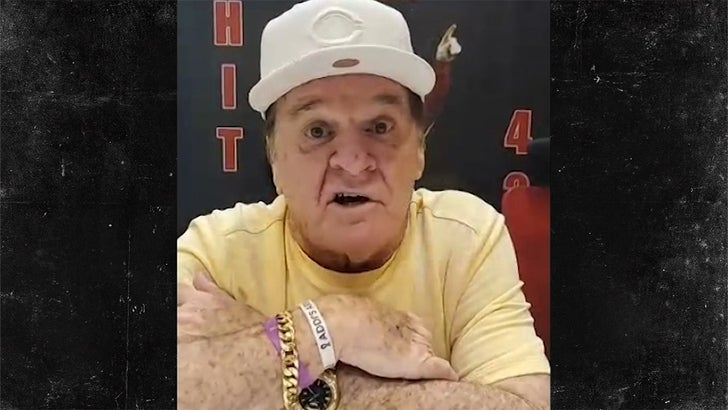 The Astros' and Red Sox's cheating scandals are much ado about nothing ... so says Pete Rose, who tells TMZ Sports sign stealing ain't that big of a deal at all.

The MLB legend says back when he was playing ... he NEVER got an advantage by stealing signs -- saying he was always worried the guy reading the catcher would be wrong.

"He might not have the signs -- he might tell you wrong," Rose says. "Now, if you're looking for a low-and-away breaking ball, and the guy throws an up-and-in fastball, you just got one off the kisser."

Of course, the Astros' and the Red Sox's alleged schemes were reportedly much more accurate than a dude standing on 2nd base relaying catchers' signals ... but Rose still says he doesn't care.

In fact, Pete tells us if players were that concerned about it all ... they should just take matters into their own hands and start beaming guys they think are cheating!!!

"Just throw one right at his head and he'll get away from stealing signs," Rose says. "You police your own area. Baseball players have knowledge on how to police the area when it needs to be policed."

Rose tells us he thinks the bigger issue with Boston right now is the rumors it's trying to trade superstar outfielder Mookie Betts ... telling us that would be a disaster for the Sox. 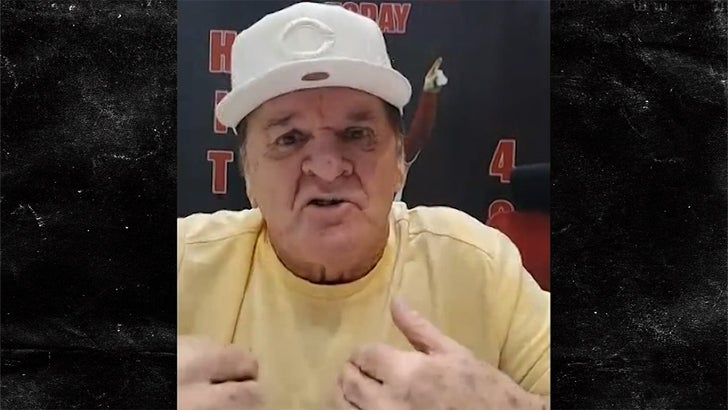 As for what Rose is up to these days, he's doing an online weight-loss contest with HealthyWage ... where he's betting he could lose some pounds for cash -- and ya gotta hear how much weight he's trying to drop. 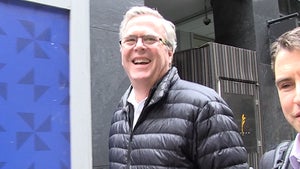 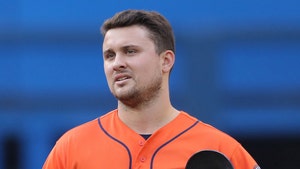