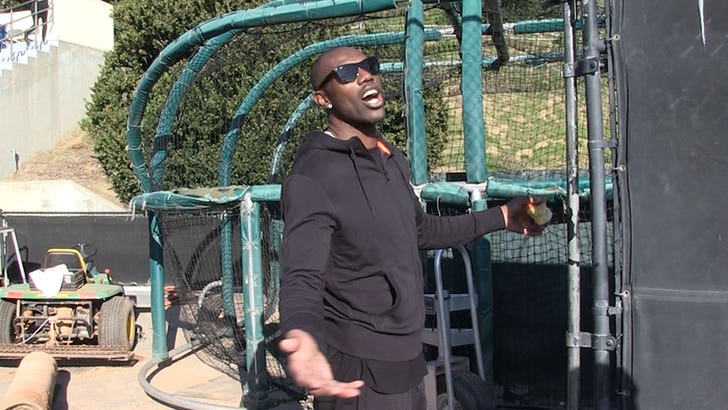 "That's what happens when you feel like you're on top of the world!"

We broke the story, Edelman was arrested Saturday night for misdemeanor vandalism after cops say he jumped on the hood of a Mercedes-Benz during a night out with Paul Pierce and Danny Amendola.

Owens, who knows exactly what it's like to be a top-flight NFL star, didn't seem too shocked by Edelman's alleged actions ... saying, "That's Julian Edelman being Julian Edelman."

Edelman was scheduled to appear and participate in the California Strong Celebrity Softball Game at Pepperdine University on Sunday ... but never showed up. It's pretty obvious why.

But, a TON of stars did attend the event -- including Owens -- to help raise money for people affected by the wildfires and the mass shootings in Southern California. 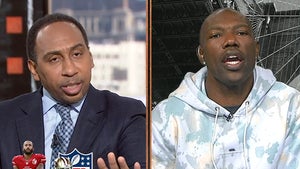 Terrell Owens Blasts Stephen A. Over Kap Criticism, White Cohost 'Blacker Than You'