7:37 PM PT -- Lauren London and Beyonce have arrived to Roc Nation's Brunch, and the wait was worth it.

Nipsey was well represented with his girlfriend as well as his sister, Samantha. They even posed for some selfies and seemed to be in good spirits.

Beyonce showed up as well, and she was wearing a blue suit ... offsetting Jay's pink get-up. Fashionably late never looked this good, if we do say so ourselves.

Jay-Z and a ton of other stars showed out for the annual Roc Nation Brunch this weekend -- but there's one person who's noticeably missing so far ... Lauren London. 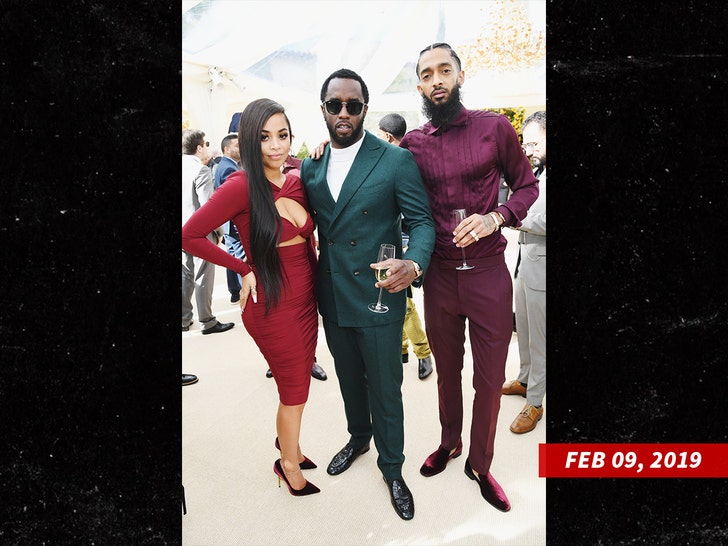 It looks like folks are still trickling in, but so far ... there's no sign of the late Nipsey Hussle's girlfriend, who came with him last year before his untimely death about two months later.

She's kept a relatively low profile in the wake of her partner getting gunned down in cold blood -- but LL has surfaced online with a few clothes and sneaker campaigns.

Speaking of that, we're seeing the colors of the event match Beyonce's ADIDAS x Ivy Park drop. Oh, and one other person, we're not seeing quite yet ... Bey herself. 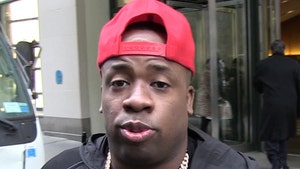