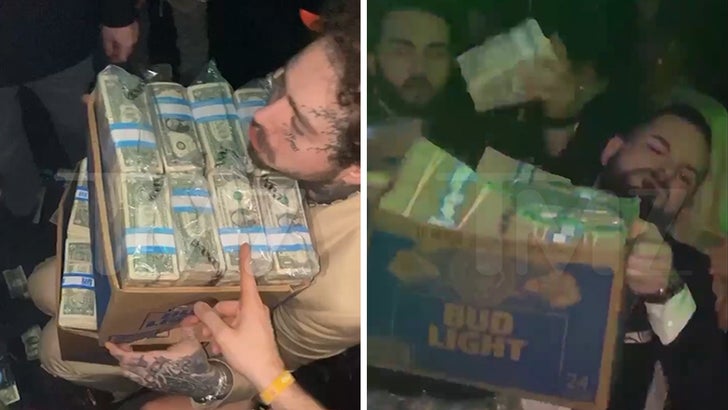 1:36 PM PT -- We got Post Saturday after his all-nighter, and he explained why he was flinging around so much cash in a place that was NOT a strip club. He's got a pretty interesting answer. 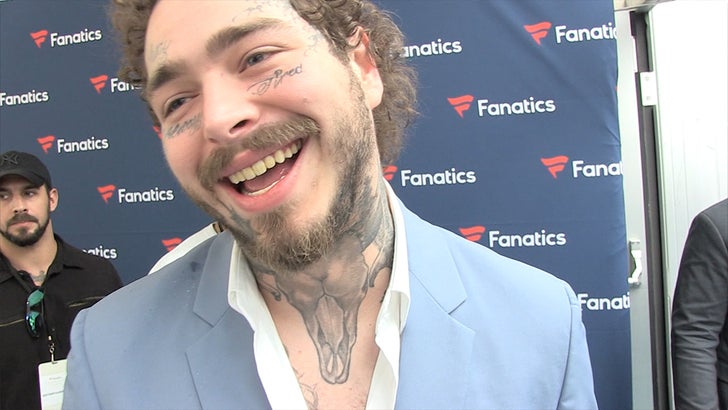 According to PM, he's not really a strip club kind of guy ... at least not anymore, anyway. So, he says he likes to treat his pals to his own dough when they go out. So, instead of blowing thousands on some gals, he says he takes care of his own ... and anyone else who might find a loose bill around when Post's in the building.

He also touches on the death of Kobe Bryant and shares some touching words for Vanessa and the rest of the families. Post's not a Lakers fan per se, but he knows what KB did for the sport.

Post Malone came bearing strip club-esque gifts to a regular night club ahead of Super Bowl LIV in Miami ... and people were just as willing to stoop low for a taste of cheddar.

The singer touched down in Miami a couple days before kickoff on Friday, and at the ass crack of dawn of 5 AM the next day ... he popped into E11EVEN Miami -- a 24/7 "ultraclub" -- in a celebratory mood. And, by that, we mean he was ready to start chucking cash.

We got this video of Posty being hand-delivered a few different boxes full of single dollar bills ... which ended up adding up to a hefty $50,000. Looks like a delivery from heaven.

Anyway, we're told PM and his crew spent the rest of the night making it rain on people for a few hours. We imagine he had his own elevated booth or VIP area somewhere, so the regular folks down below likely had paper falling on them for a while. Free for all!!! 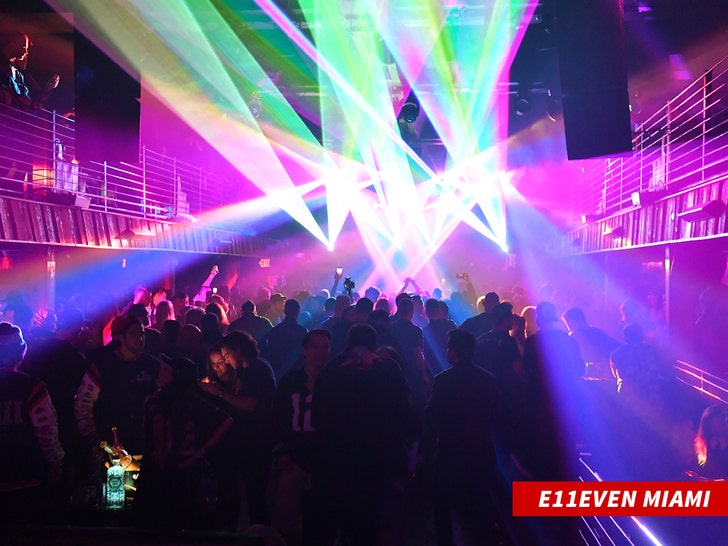 BTW, this place ain't a gentlemen's club by any means. E11EVEN Miami's just a good old-fashioned disco with trapeze artists and whatnot. Nobody gets full-blown naked though.

Post almost fooled us by the stacks of cash he had on hand. Bandz a make anybody dance, it seems. 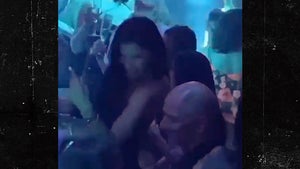 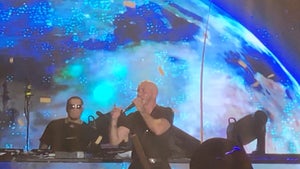