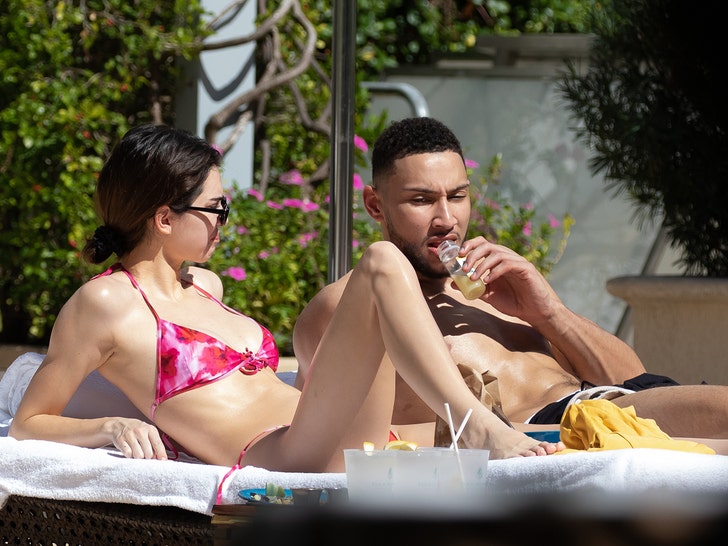 Forget a Super Bowl hangover, the party continues for Kendall Jenner and Ben Simmons ... who spent their Monday chillin' by the pool in Miami ... and good lord, they're attractive!

Bendall (that's what we're gonna call them now) went to the Super Bowl together on Sunday where they made it pretty clear to everyone they're together -- despite an on-and-off past.

Fast forward to Monday morning where normies spotted the celeb couple taking in some sun and healthy drinks by the pool of their fancy Miami hotel.

Kendall was still sporting some swag from Stormi's big 2nd birthday in Los Angeles -- one of the biggest, craziest birthday parties we've ever seen.

Clearly, Kendall flew out right after the bash ... because she's RICH, Y'ALL ... and that's what rich people do.

As for Ben ... the Philadelphia 76ers star is actually in town to play the Miami Heat on Monday afternoon in what should be a pretty competitive game. 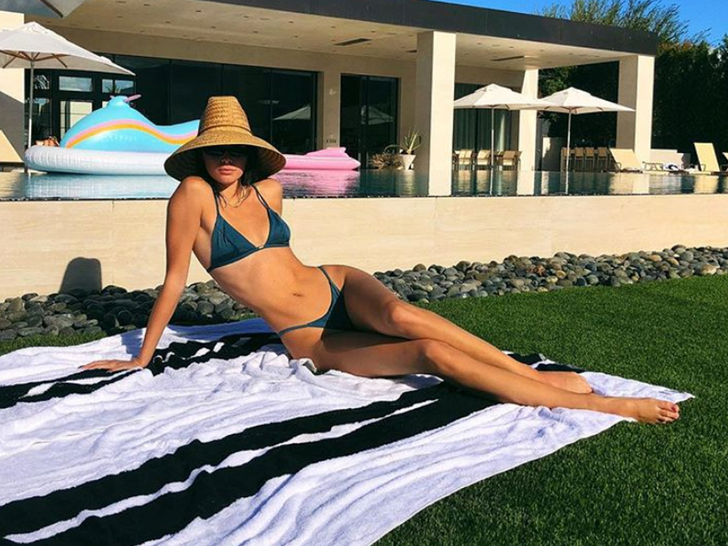 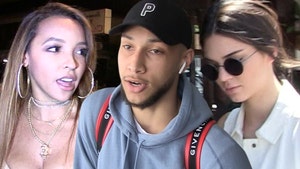 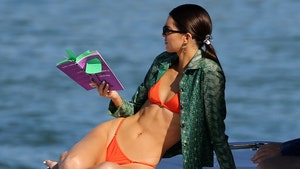