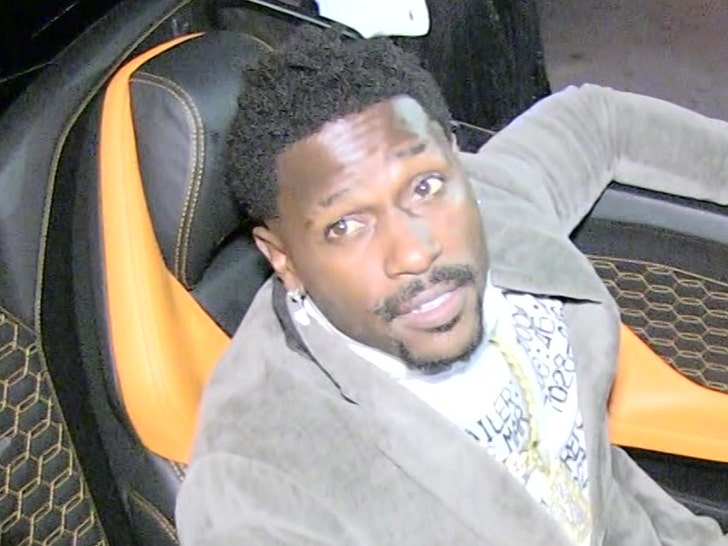 Antonio Brown just posted an email showing his legal team was thiiis close to closing a $2.7 million settlement with his sexual assault accuser in 2019, but the deal ultimately fell through.

TMZ Sports has confirmed the email -- dated August 30, 2019 -- is real. And we're also told the case in question is the lawsuit filed by Brown's former personal trainer Britney Taylor.

As we previously reported, Taylor filed her lawsuit on Sept. 11, 2019 -- claiming Brown sexually assaulted her on multiple occasions, including a violent rape in 2018.

But in the days before Taylor filed, Brown's attorneys were working on striking a private settlement deal with the accuser to keep her from going public with her allegations.

In the email from Brown's attorney Bruce Zimet to AB, the lawyer explains, "Just got a call from Mediator that she accepts $2.7 million. Am awaiting written confirmation."

Sources connected to the case tell us something went sideways before the deal could be closed and Brown did NOT end up writing that check.

ESPN has previously reported that it was Brown who personally blew up the deal. Though details surrounding his decision remain murky.

For his part, Brown has adamantly denied any wrongdoing and insists the two had a "consensual personal relationship." 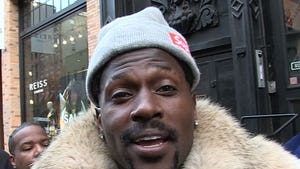