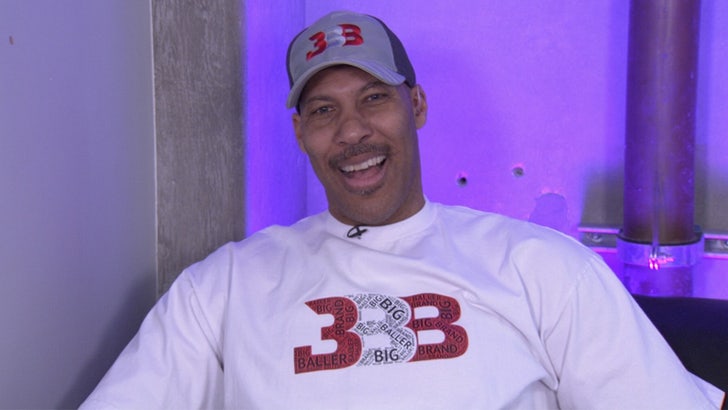 LaVar Ball is bringing back the Big Baller Brand in a huge way -- but admits he's still not 100% sure if his NBA-destined son LaMelo will wear BBB shoes when he gets to the pros.

And with LaVar relaunching BBB with the promise of new basketball shoes and other items, the guys on "TMZ Live" asked if he'd be signing his youngest son to an endorsement deal.

"Will he be wearing a Big Baller Brand shoe? I don't know," LaVar said ... "You're going to have to stay tuned for that man."

Here's the deal ... we already know multiple top shoe companies have their eyes on LaMelo -- including Nike -- and it's obvious why ... he's got superstar potential.

But at this point, we're told Melo hasn't signed on the dotted line with anyone -- though it's pretty clear his father wants him to stay with the family business.

That said, if a company like Nike or Puma comes to the table with a $50 million shoe deal ... can you really say no?! 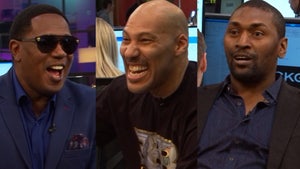 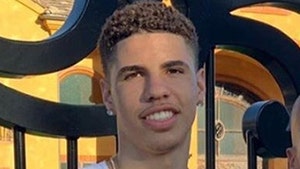