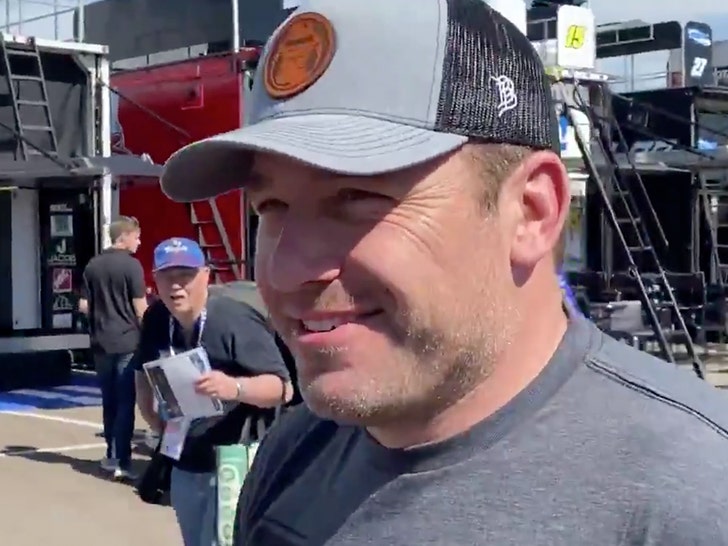 Ryan Newman made his return to a NASCAR track Friday for the 1st time since his wreck at the Daytona 500 ... and he told reporters "it's a miracle" he's still breathing.

"It's great to be alive."- @RyanJNewman at Phoenix

As we previously reported ... Newman flipped his car multiple times during the last lap of the NASCAR's biggest race on Feb. 17 ... and he was rushed to the hospital for emergency care.

Miraculously, he was able to WALK OUT of the hospital just two days later ... diagnosed with a head injury, but no broken bones or internal organ damage. 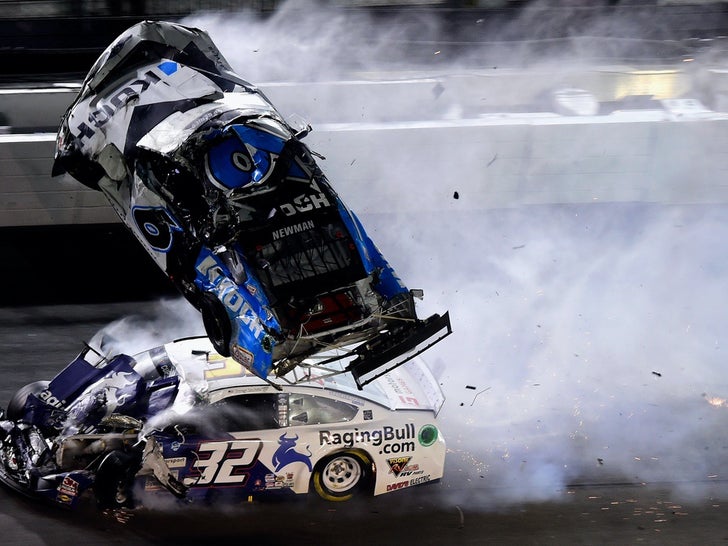 In his return to the track Friday at Phoenix Raceway in Arizona ... Newman was in good spirits, and said he felt healthy.

Ryan says he has no timetable to return to the driver's seat on the NASCAR circuit ... and added he was going to use his time away from racing to learn whatever he can from watching.

As for how he felt after he saw his wrecked car for the first time after the accident ... he said emotionally, "Just lucky."