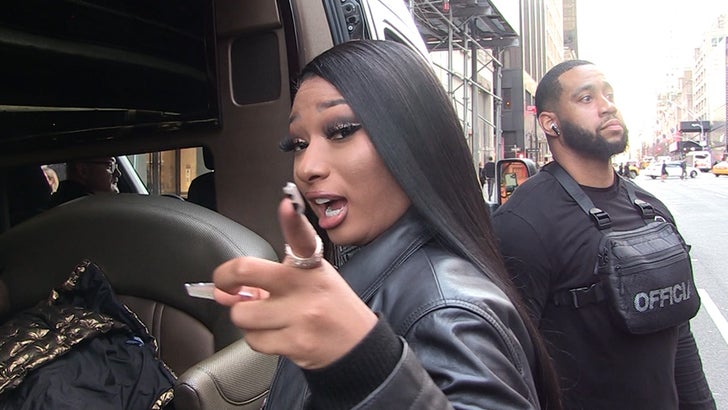 Megan Thee Stallion is all smiles just days after her EP dropped ... and she's adamant it'll hold her fans over until THE BIG ONE drops.

We got the Houston rapper out over the weekend leaving Coach in NYC and she tells us it's been nothing but love since she dropped her 9-track EP, "Suga," on Friday. She's adamant it's gonna hold her fans over until her big album drops.

When that'll happen is unclear. Remember, Megan's label, 1501 Certified Entertainment, went to court and filed a motion to try and stop her from releasing her new music ... but in the end, it was Megan who notched the W in that battle.

BTW, Megan also had some strong feelings about Coachella after we asked her about the festival's uncertainty. Pretty clear where she stands. Problem is ... best-case scenario for Coachella now is a delay until October. 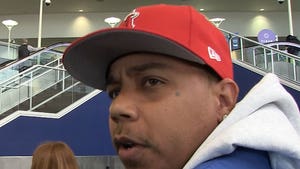 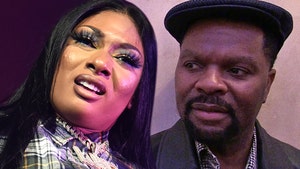 Megan Thee Stallion Fires Back at J. Prince and Label, 'I Want My Rights'