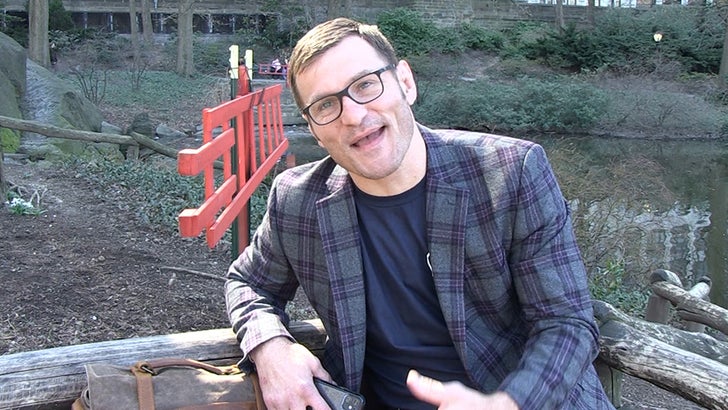 Great news for Stipe Miocic ... the UFC heavyweight champ says his injured eye is healing up really well ... and he expects to fight Daniel Cormier in just a few months!

"Eye is really good actually," Stipe told us in NYC while promoting his Fire Dept. Coffee brand ... "Getting healed up. Getting better every day. Getting back in the gym slowly."

Remember, 37-year-old Miocic suffered a torn retina in his August 2019 victory over Cormier -- and while both Stipe and DC are down to run it back, everyone's waiting on the eye to heal up first.

Stipe says he's still battling some issues with the eye -- he sometimes sees "spots" -- but overall, Miocic says the injury has "not really messed with my vision, so I'm happy about that."

As for the 3rd fight between the two heavyweight stars, Stipe says it's "looking like summer" ... since the UFC is already booked up with a bunch of sick PPV fights in April and May.

Cormier beat Stipe the first time they fought back in 2018 -- but Miocic got his belt back when they clashed in the rematch at UFC 241.

DC says the rubber match with Stipe will be the last fight of his UFC career -- win or lose.

As for Stipe, seems he'll keep fighting as long as he's healthy. And, then it's likely to the UFC Hall of Fame for both guys. 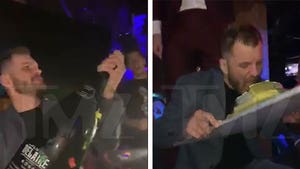 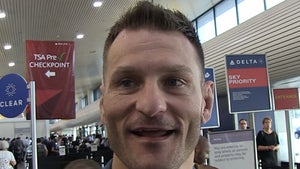