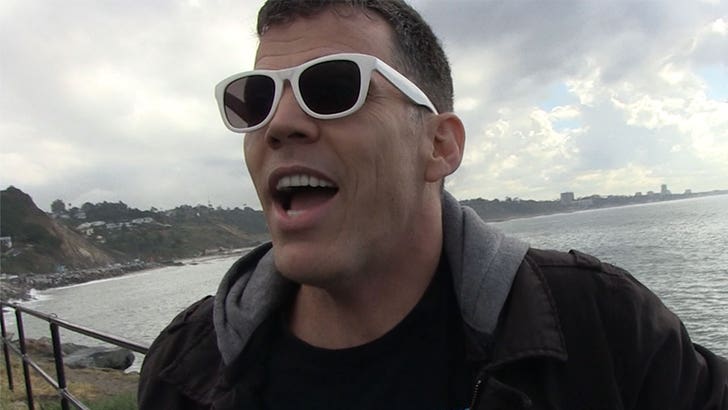 Steve-O's well aware of all the cancellations due to the coronavirus pandemic, but instead of freaking out ... he's cashing in on an uncrowded market and booking shows.

The "Jackass" star was at Gladstones Restaurant near Malibu, and told us because the South by Southwest Festival in Austin, TX was called off ... a lot of venues suddenly had open dates to fill.

So, Steve-O says his agent asked if he wanted to perform at The Paramount Theatre -- the site of his very first comedy special, and he couldn't turn it down.

Steve-O tells us he's done his due diligence to make sure he wasn't making a poor decision. That meant a call to his good buddy, Dr. Drew. 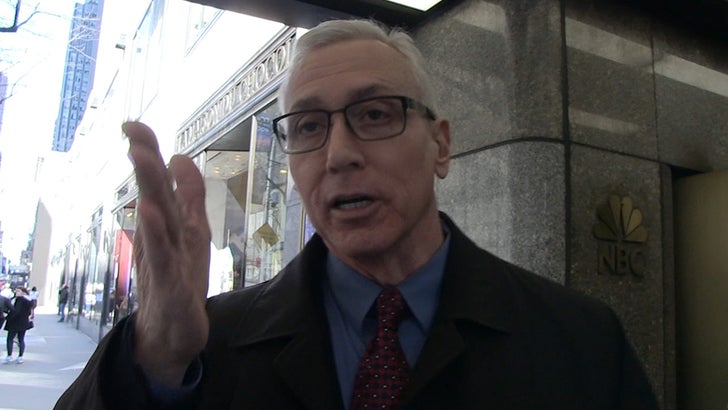 We broke the story ... Dr. Drew still believes the panic over COVID-19 is overblown and people just need to take precautions and be reasonable.

Sounds like he told Steve-O the same, and gave him his stamp of approval to head deep into the heart of Texas next week.

Steve-O tells us he plans to do meet and greets with anyone who comes to his show, but he's using common sense -- elbow bumps and side hugs only.

He says even though he's not personally worried about coronavirus, he'll play it safe because he doesn't want to get it and pass it on to someone else -- he's not THAT kind of jackass. 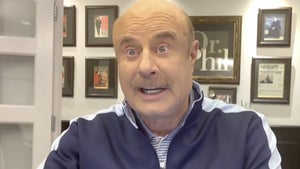 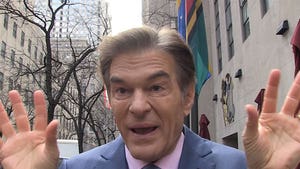 Dr. Oz Concerned About Coronavirus Spreading in U.S. for One Big Reason