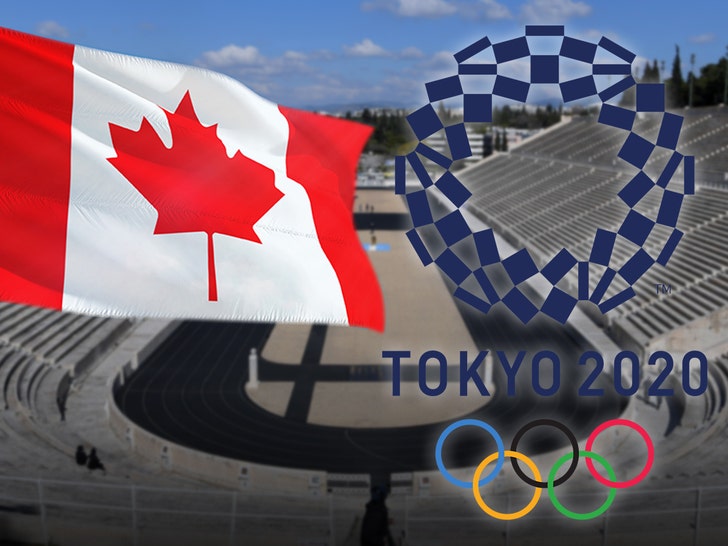 5:39 AM PT -- 3/23 -- Australia is following Canada's lead ... after a phone meeting early Monday morning, Aussie officials say they will also NOT send a team unless the Games are postponed.

"Our athletes now need to prioritize their own health and of those around them, and to be able to return to the families," a rep said.

Canada ain't playin' around ... demanding officials postpone the 2020 Olympics in Tokyo for a year -- or they will NOT compete.

The Canadians feel the coronavirus pandemic isn't just a risk to athletes -- but families and spectators as well.

"With COVID-19 and the associated risks, it is not safe for our athletes, and the health and safety of their families and the broader Canadian community for athletes to continue training towards these Games," the joint statement read.

"Containing the virus must be our paramount concern. We are in the midst of a global health crisis that is far more significant than sport."

As we previously reported, multiple Team USA sports -- including Gymnastics and Swimming -- feel the same way. They are also calling for the IOC to postpone the games.

However, the IOC says they're giving themselves 4 weeks to analyze the situation before making a final decision. 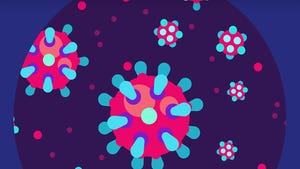 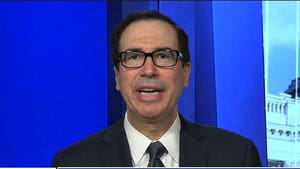