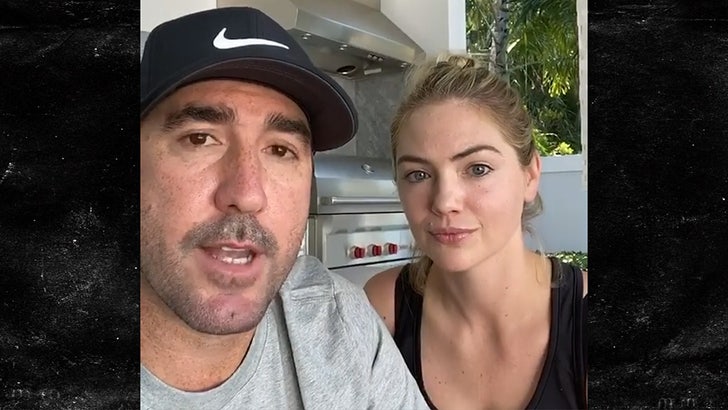 Astros ace Justin Verlander is about to be donating a boatload of money for the next couple months to coronavirus charities -- and a lot of people have radically differing thoughts on it.

The pitcher and his wife, Kate Upton, took to IG Saturday to announce ... in light of the MLB continuing to pay its players for at least the next couple months -- per Justin himself -- he says he and Kate have decided to donate those funds toward COVID-19 relief efforts.

They say they'll choose different charities each week for each check, and announce them on their pages. There are tons to choose from these days, so no shortage of good orgs.

Now, time for some math ... 'cause Justin's donations are going to be staggering based on the numbers of his most recent contract with the 'Stros. He got signed to a 2-year, $66 million extension recently (good through the '20 and '21 seasons) and if you break that down -- it's about $634k a week. If he donates for two months ... $5 mil, more or less. 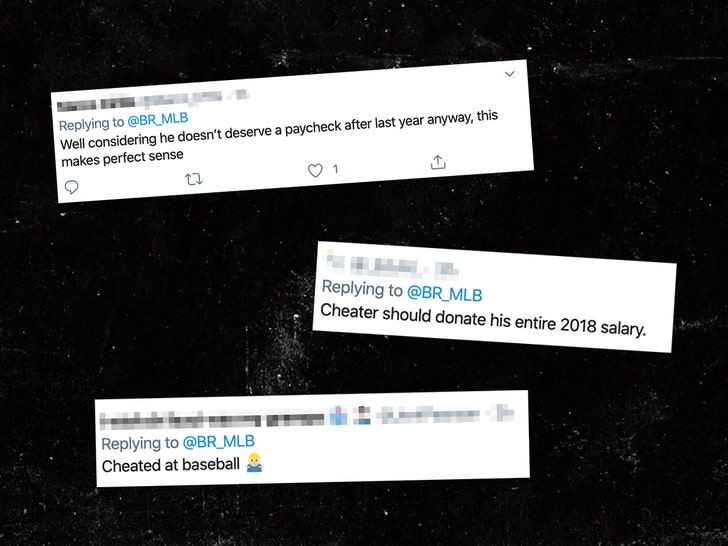 As for how folks received this very gesture ... a truly mixed bag, with lots of people responding drastically different depending on whose feed you check. If you hop on over to Justin's IG page, it seems to be nothing but love in his comments. Not so on Twitter ...

Bleacher Report reposted his video on its Twitter page, and the comments are brutal ... with most everyone blasting him for the Astros cheating scandal. Yeah, they still mad 😬