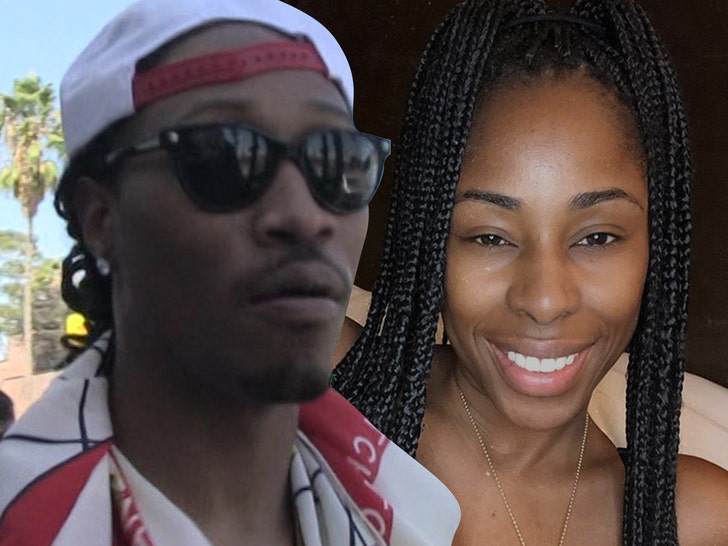 Future is putting his alleged baby mama on blast -- claiming she's a nobody trying to be a somebody by profiting off his name, and their baby mama drama.

The rapper claims Eliza Seraphin continues to trash talk him with misleading info, while at the same time, using Future's name "to garner the attention of his fans for herself" ... this according to new docs, obtained by TMZ.

Future claims Eliza's plan all along "was to gain attention and direct traffic" to her online boutique store ... by publicly claiming he's the alleged father to her daughter. He also claims Eliza's profiting off his name, because she's now getting nightclub hosting gigs ... as if she were a celebrity.

In the docs, Future alleges she’s also “led a campaign of disparagement against" him to directly promote herself.

As we've reported, Eliza's filed a paternity case against the rapper, and he's sued her for defamation and invasion of privacy -- so there's no love lost between these two.

Eliza's trying to get Future's lawsuit tossed ... but Future's trying to keep it alive by insisting she's lying about him and invading his privacy just to gain clout. 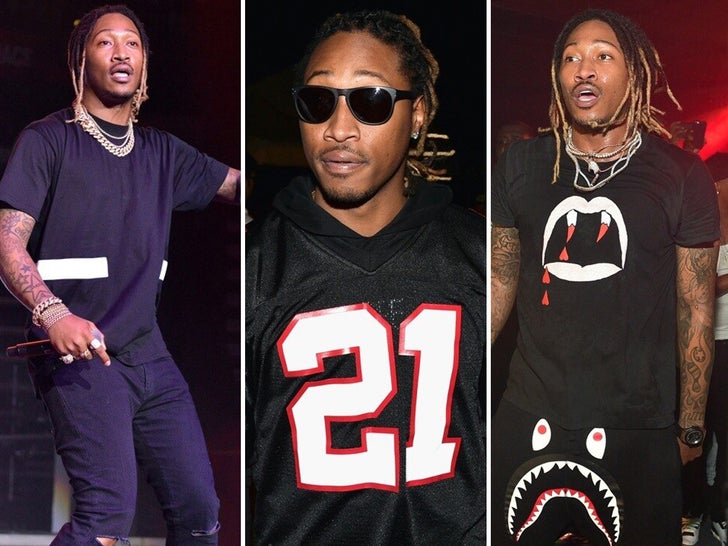 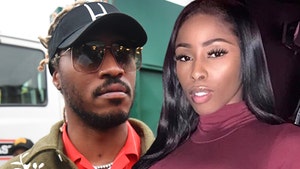 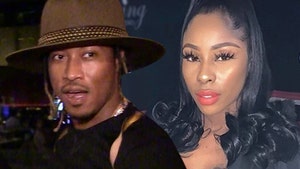