Tarvaris Jackson Funeral Date Set, Family to Mourn In Shifts Due to COVID-19 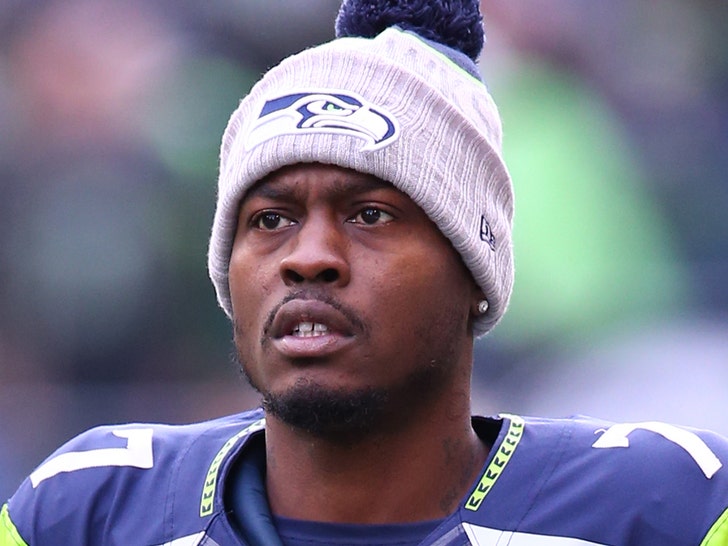 Ex-NFL QB Tarvaris Jackson will be laid to rest on Saturday in Alabama -- but due to COVID-19, only 10 people will be allowed inside the church at a time.

We're told Jackson's funeral will take place at the True Divine Baptist Church in Montgomery at 1 PM on Saturday, where close friends and family members will pay their final respects to the football star.

As we previously reported, Jackson was killed in a car crash late Sunday night. He was only 36 years old.

We're told, there is a policy in Alabama which limits gatherings to 10 people or less -- funerals included.

So, the family is planning on rotating groups of people in 10-person shifts so they may pay their final respects.

For those who can't attend in person, we're told True Divine Baptist Church will live stream the ceremony on its website and family members will be streaming on social media as well.

Jackson was a 2nd-round pick in the 2006 NFL Draft -- and played for the Minnesota Vikings, Bills and Seahawks during his career.

He famously served as Russell Wilson's backup in Seattle where they won a Super Bowl in 2014.

In fact, Wilson tweeted about Jackson's passing -- saying, "TJack... you will be missed. Praying for your family ... Love you man." 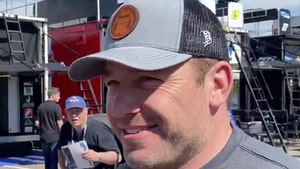