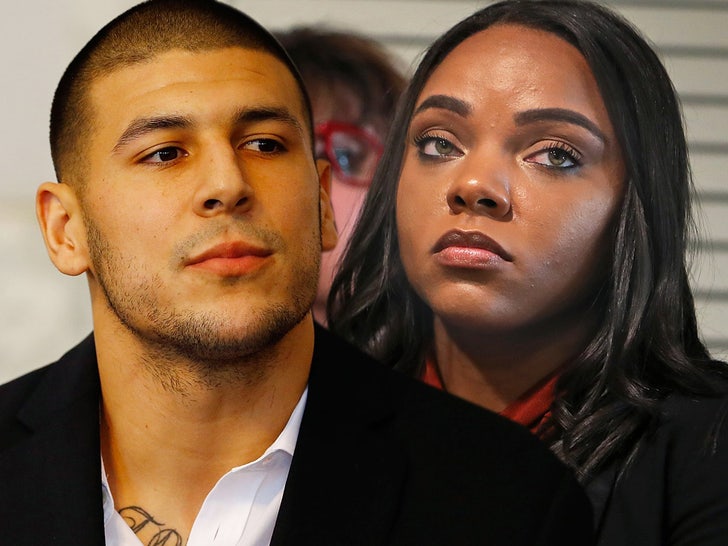 It's been 3 years since convicted murderer Aaron Hernandez killed himself in his prison cell -- but his fiancee is still showing love.

"The love between father and daughter knows no distance," Jenkins wrote ... "We think of you today. May you Rest in Peace and continue to watch over us!"

Of course, not everyone remembers Aaron as a loving family man -- in fact, many know him as a bloodthirsty, unstable maniac.

Remember, Hernandez was convicted in the 2013 shooting death of Odin Lloyd -- and Aaron was also accused of murdering two other people in Boston in 2012.

In fact, it was April 19, 2017 -- only 5 days after he had been acquitted in the double-murder case -- that he hanged himself in his prison cell at the Souza Baranowski Correctional Center in Mass. Hernandez was 27-years-old.

Some people think Hernandez took his own life to exploit a loophole in the legal system which would require officials to throw out the Odin Lloyd murder conviction, forcing the Patriots to pay out the remaining cash on his contract to Jenkins.

In fact, Hernandez left a suicide note for Jenkins saying, "You're rich!"

The plan worked initially -- the Odin Lloyd murder conviction was vacated -- only to be reinstated in 2019 after an appeal from prosecutors. 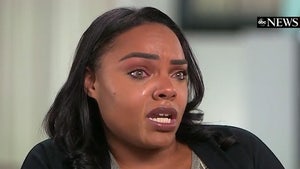