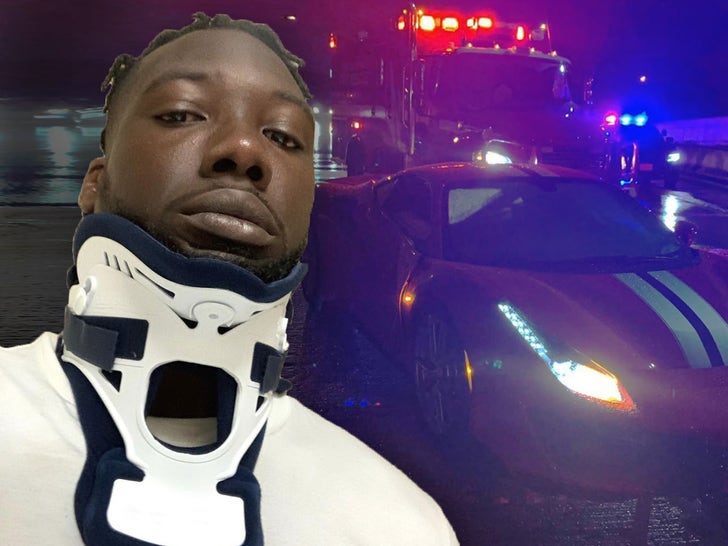 Jason Pierre-Paul is revealing pics from the 2019 car crash that left him with a broken neck ... and the images show his $350,000 Ferrari was heavily damaged in the wreck.

Officials blamed weather conditions -- i.e. wet road surfaces -- for the accident ... and did NOT suspect JPP of being under the influence of drugs or alcohol.

Now, nearly a full year after the wreck ... Pierre-Paul is reflecting on the crash -- sharing wild pics from the scene.

You can see in the photos ... the pricey ride was mangled pretty badly, with the passenger side door and rear quarter panel torn up.

Pierre-Paul captioned the pics with a message expressing gratitude for walking away from the crash alive ... saying, "I remember sittin home for months I mean months while time went by."

"But you know what kept me always going, I found somethin to be thankful for in this so call life bihhhh."

JPP added, "Fux a luxury car I got plenty of them. How can it be so luxury if you died in it and it. Live your best life TODAY!!!"

Pierre-Paul was sidelined for MONTHS with the neck injury ... but he returned to game action for the Bucs in Week 8 of the NFL season and went on to post 8.5 sacks.

He's expected to enter 2020 fully healthy and be a key cog on Tom Brady's new team. 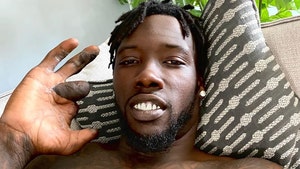 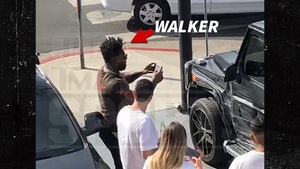