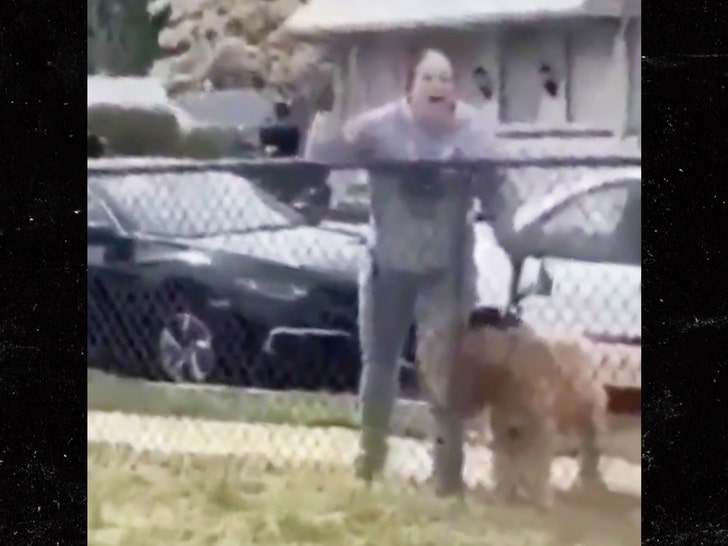 "I hope both of you get the coronavirus! I hope you both die a long, painful death!"

A woman went nuclear on students playing football in a closed park Thursday in New Jersey -- wishing death upon them -- and school officials are now investigating over reports the woman is a high school math teacher.

The woman screaming at the kids has been identified by The Trentonian as Nicole Griggs, a math instructor at Steinert High School.

The paper cites multiple sources who confirmed her identity -- and public records which show she lives right next to the park where the incident went down.

The video is crazy ... the woman tells the kids they could be arrested for breaking the COVID-19 stay-at-home orders ... and when one of the students asked, "Wait, can we go over there?” she melted down.

"I hope both of you get the coronavirus. I hope you both die a long painful death." pic.twitter.com/8nSFGYiXUP

"Park's closed," the woman can be heard yelling. "The whole area. Get it through your thick head. You are the reason we are in this situation. You are the problem, not the solution."

The woman continued, "Go ahead keep recording. Who are you going to show it to? Post me on social media. You’re the idiot doing the wrong thing. I’m just trying to save your ass and save your life. But, die. Okay?!"

The superintendent at Griggs' school district, Scott Rocco, told The Trentonian they have launched a probe into the video and promised to "address the issue immediately."

We reached out to Griggs for comment -- so far, no word back.

As for the students in the video ... one of them said of the woman's actions to the news outlet, "When she said that, I was shocked ... she should be smarter with her words." 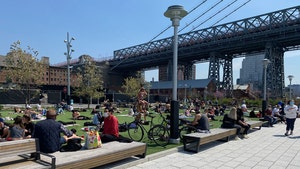