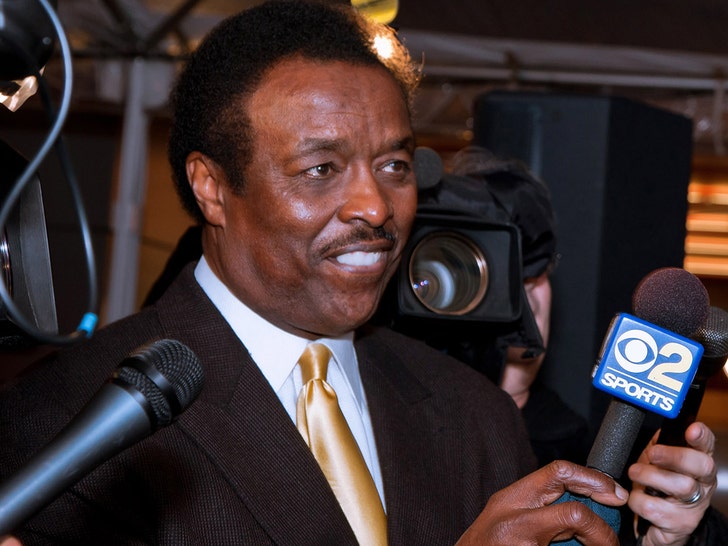 The woman who made domestic violence allegations against ex-NFL player Jim Hill has dropped her restraining order against the legendary sportscaster, TMZ Sports has learned.

We broke the story ... the accuser -- who described herself in court docs as Hill's girlfriend -- claimed the 73-year-old got physical during a March 14 incident at his L.A.-area home.

The woman says she called police and later filed a request for a restraining order against Hill, which was granted.

But now, the woman has backed off in a big way -- asking the court to drop the case against Hill ... and her request was granted.

We also know the accuser had filed documents with the court spelling out her reasons for backing off saying, "I do not believe [Hill] represents a danger to myself, my family or household members."

"Therefore it is unnecessary for the current orders to remain in effect."

Those documents were initially bounced because of a filing error -- but we're told she went back to officials and essentially made the same request.

Hill has denied the allegations from the start -- with his lawyer telling TMZ Sports, "This was a strategic maneuver on the part of [the accuser] on the eve of a prescheduled mediation to resolve their personal relationship."

In other words, case closed ... moving on. 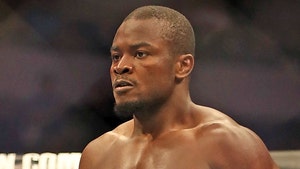